What is the difference between stereo and surround sound

Overview of the playback modes

Mono, stereo or surround sound: this is how the various playback technologies differ. 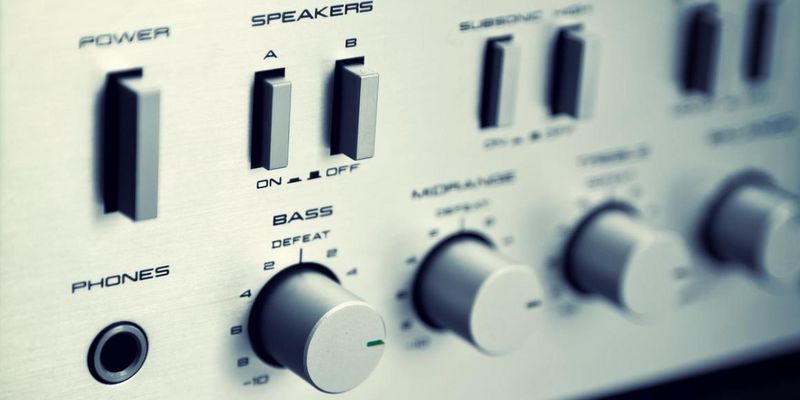 Whether it's a live concert recording of your favorite band or impressive sound effects at a movie night in the home theater - when it comes to the quality of the sound reproduction, there is no avoiding terms like “stereo” or “surround sound”. But what is actually behind these terms? An overview.

Since the invention of sound recording in the 19th century, playback devices have managed with just one sound channel. The technical term for this is monograph or, for short, mono. The biggest disadvantage of the single-channel technology is that no surround sound can be generated. The recordings therefore sound extremely flat, as we know it from an old gramophone, for example. 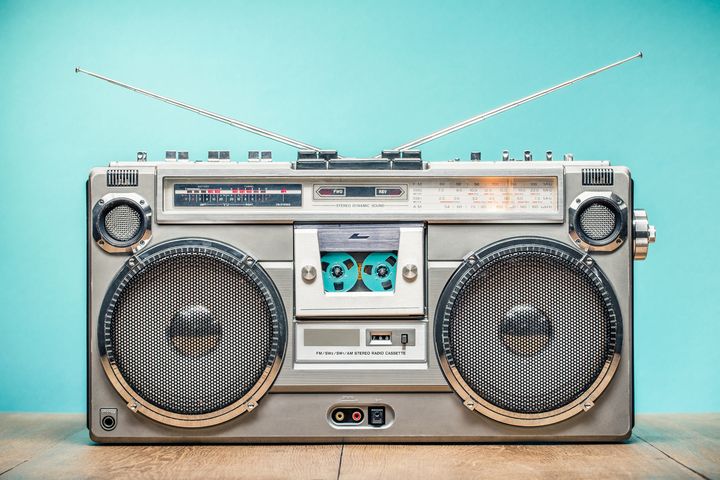 From the beginning of the 1960s, so-called stereophony, better known as stereo, became popular. With the help of at least two loudspeakers, a spatial sound impression is generated for the listener. For this effect it is necessary to record the recording with two microphones from different positions. The recorded, individual mono signals are assigned to a left and a right channel during playback. For the listener, the distinction between the two noise sources ensures the spatial stereo effect. 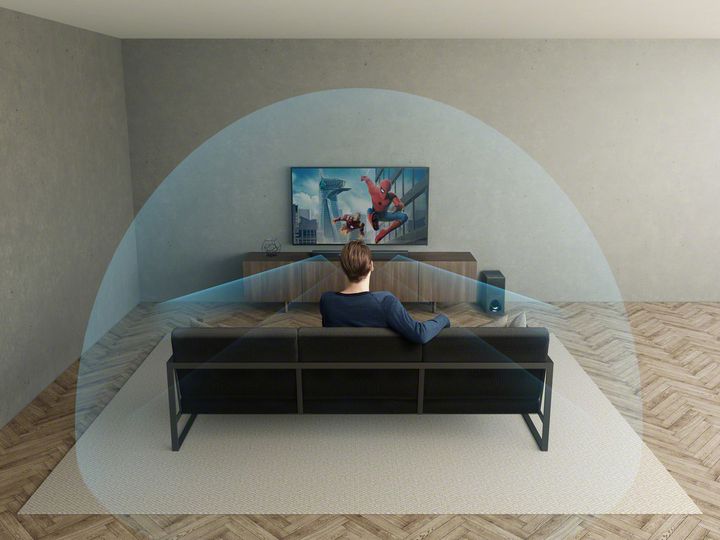 Starting with the recording of concerts or elaborate Hollywood film productions, the age of multi-channel technology began around the year 2000. The playback takes place with more than just two speakers, depending on the number of speakers, a distinction is made between 5.1, 7.1 or even 8.1 standard. The so-called surround sound is possible through the exact positioning of the respective boxes around the listener.

The sound literally comes from all sides. In order to be able to enjoy multi-channel sound in your own four walls, a suitable receiver is required in addition to the appropriate boxes. Modern soundbars also offer the option of combining several loudspeakers in one device. This eliminates the need to position countless boxes in the room.