What is UL 2272 Certification

In the USA, there were more than 52 cases of fire with property damage of more than USD 2 million due to cheap components installed, and the cases are also increasing in Germany and Europe. We as IO Hawk welcome and support the safety standard of UL, because according to the current status, only a UL certified hoverboard is really safe

Internationally respected security check Underwriters Laboratories for short, UL, is an independent organization that tests products, components, materials and systems for specific safety aspects - UL does not "approve" the sale of the products, but rather offers manufacturers the option of a highly regarded UL safety certificate for the products on offer to acquire.

In February 2016, UL announced that it had created a standard for checking the safety of hoverboards with the developed safety test procedure “UL 2272 - Battery Systems for Use in Self Balancing Scooter”. Important - not to be confused: individual components of the hoverboards can already bear a UL seal, e.g. standards for lithium batteries, but this seal - as already mentioned - is to be considered for the uncoupled component, but not for the hoverboard as " whole system ". The UL2272 certification considers the whole system. Only an entire tested system is considered safe here, since only a balanced interaction of the components promises security.

In order to obtain the UL2272 certification, the entire system is considered.

To put it briefly: A hoverboard with UL 2272 certification has undergone extensive tests, namely of every installed component and also in the interaction of all components. We are pleased that a standard has finally been found here, which we as IOHAWK welcome and support, because so far the following applies: There is no worldwide proven fire with an original IO Hawk (to be recognized by the IO on the rims) 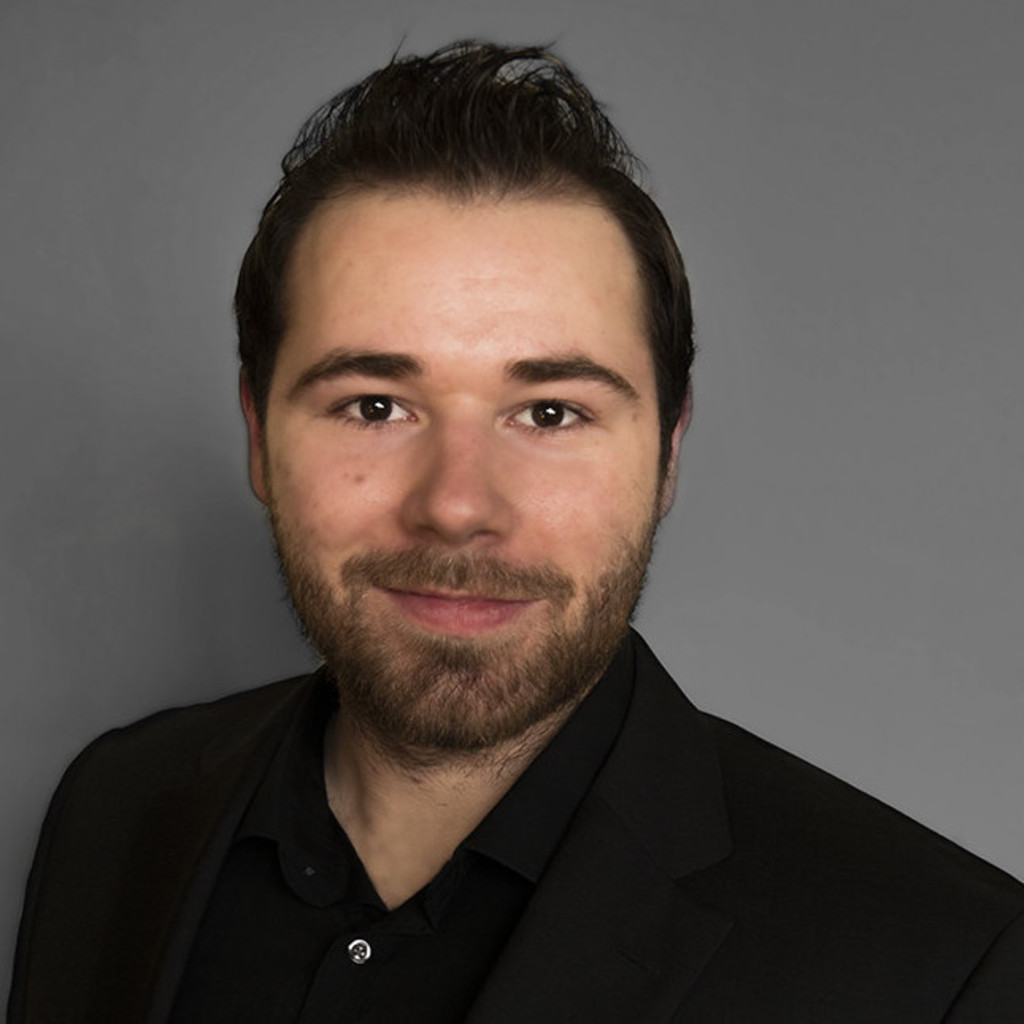 The IO Hawk and this type of locomotion is trend-setting and we are pleased that standards for safety are finally being defined so that the end customer can now easily check them himself.

For us, everyone's safety has the highest priority even before the company's profit. Offering a hoverboard for around 200 euros is simply impossible without accepting large quality gradations at the expense of user safety. The previous accidents were inevitable and we warned about them in June 2015. For this reason we welcome UL's safety standard

IO Hawk - The new way of getting around