Have you been raped while having sex?

“If a woman says she was raped, you believe.” - A victim tells

The problem is: only five percent of all rapes are reported. The shame of women is too great, the fear of looking the perpetrator in the face again or of being accused of lying. Many women shy away from the ad. They are afraid of statements lasting for hours, they feel complicit and they do not know whether they will really be believed. Going to the doctor right after the crime and talking to a policewoman afterwards is another hurdle. Better to somehow (survive) alone with shame.

With 100 reported rapes in Germany
only 13 come to a verdict.

The rest of the ads will be dropped due to lack of evidence or end in a settlement. According to Terre des Femmes, this corresponds to a conviction rate of 13%, which is below average in the European picture.

So we have to talk. About how awful sexual violence is. That it happens more often than we think. That a no is a no - and that the woman is never to blame. And: That the danger does not come mainly from the monster in the bushes in the dark park, but lurks in your own environment. Keyword: relationship acts. Even now, in times of Corona, experts fear an increase in sexual violence in the domestic area.

Victims of sexual violence need a voice. Because they are often silent themselves, their lobby is small. To this day, the misconception persists that there are “also a lot of false accusations”. Terre des Femmes has researched this: "Contrary to the widespread stereotype, according to which the rate of false accusations of rape is considerable, the proportion is only 3 percent." 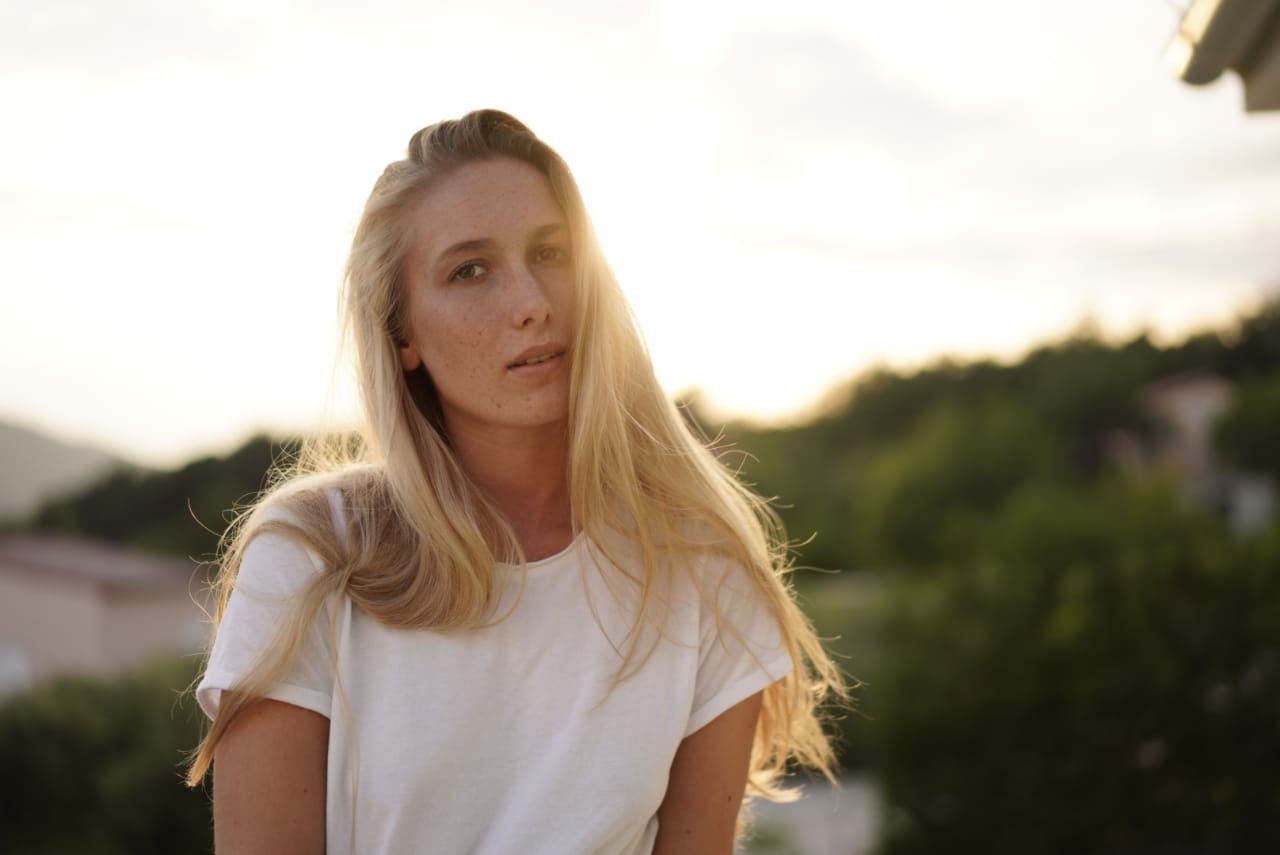 Katie Aenderson also says: "Believe women when they say they have experienced sexual violence." The 25-year-old knows what she is talking about. She was a victim of rape herself. Today she works as a project manager in Berlin and studies on the side. Only recently did she openly talk about her experiences on her Instagram account to encourage other victims. We talked to her about the terrible act seven years ago and how she survived.

When I was 18, I was raped by a work colleague while his two best friends were standing at the door waiting for it to be over. Despite years of therapy attempts with different therapists, I never felt able to talk about it. Til today.

So you knew the perpetrator?

Yes, we worked together. He was still relatively new to us, I had been there for a while.

How did you feel right after the terrible crime?

I didn't understand what just happened. I was stunned and somehow in a certain survival mode because I was relatively badly injured.

Did you confide in whom?

After a few days I talked to my best friend, but my parents still don't know about it.

How were the weeks, months after that?

Mainly overwhelming. I couldn't classify my feelings, I was mad at myself. I blamed myself, forced myself into situations in which I didn't feel comfortable.
It took me years to understand what actually happened and what it did to me. It is still today that I learn to accept myself and to put myself above everything else.

You didn't go to the police then - why?

The day after the rape, I documented my injuries and took photos. I was determined to report him. Then when I went to the police station and the officer asked me if I had any evidence, I painfully realized that I had nothing but my wounds (both physical and mental) to prove what had happened. My colleague invited me to come and see several colleagues. In the end there were only four of us. The perpetrator's two best friends were in the next room during the crime and then persuaded me that it was all consensual, harder sex. So if there had been a lawsuit, it would have been the three against me. When in doubt, always for the accused. I knew I would have to tell the whole story a hundred times and end up being a liar. That's why I never reported him. I had to take care of my mental health here. And it would have hurt to be questioned.

What did the deed do to you and is it still doing to you today?

Because of this experience, I have post-traumatic stress disorder today.
There are situations that I still cannot deal with today. Triggers that throw me completely off track.
Crowds, for example, because I feel surrounded and can't escape, narrow spaces, or even loss of control. I don't drink alcohol or do drugs.
I no longer put myself in situations in which I am not 100% comfortable. I also have trouble sleeping and nightmares, and great trouble trusting strangers.

You call yourself survivor today - how did you survive?

To be honest, I don't really know myself.
I think I have a pretty strong will that got me through it.

How is your relationship with men today?

Difficult. Usually tense at first. This is something that I haven't fully processed to this day. After that night I continued to date men for about 3 years. I've tried again and again. Had to hear from many men that I was a "job" and not at all the open, cool girl they were looking for. I've been dating women for four years now and I feel better. Somehow relieves.

When a woman says she was molested, believe.
She has no reason to lie. 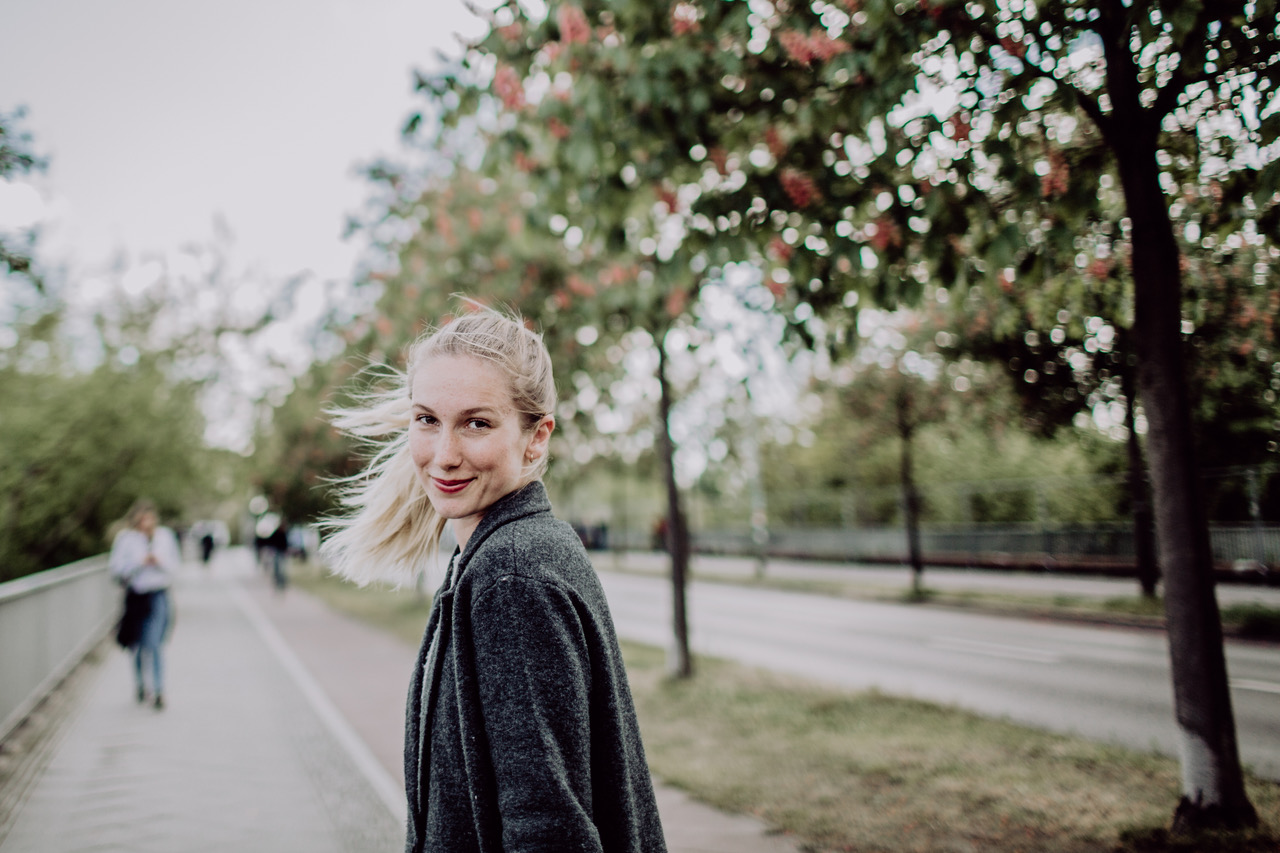 You have recently been talking openly about your story - how did that come about?

I've tried a lot of therapy, with different therapists and different approaches. But I was never able to speak openly. My last therapist really wanted me to cry, she was almost disappointed that I talked about it so callously. But it helped me to imagine that I wasn't the person this happened to. Only when I was asked a few weeks ago by letsbreaktheshame if I would like to say something about my trauma did I dare. When my post went online on their profile, I got a tremendous amount of feedback from women to whom something similar happened. And then I noticed that hardly anyone talks about it, but it helps us all to talk.

What reactions do you experience?

Mainly positive. I am encouraged, receive a lot of love and understanding. What makes me particularly happy are the letters from people to whom something similar has happened. I would like to offer these people an open ear.

What advice would you give to young women who have experienced similar things?

Talk about it. With whoever. And never think it's your fault. It's not your fault. Never. 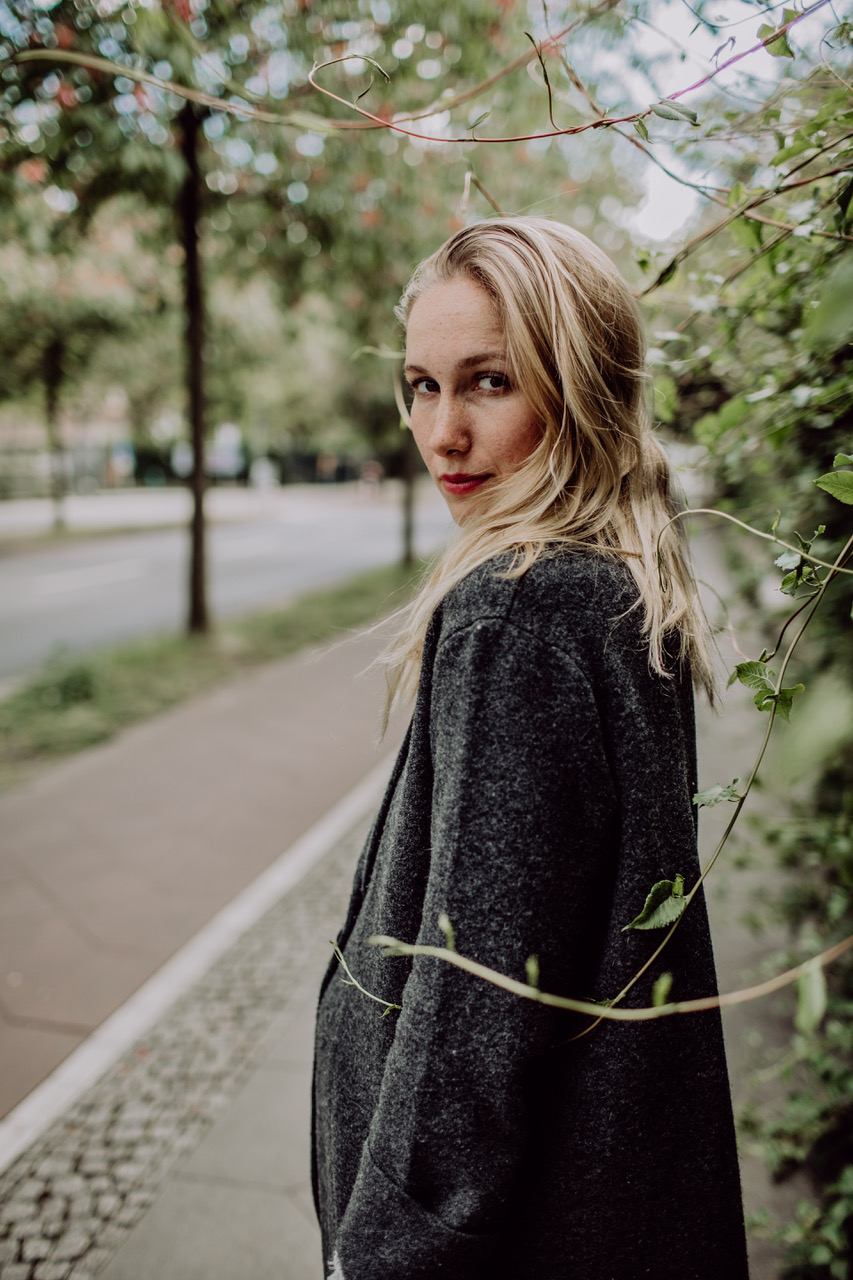 What has helped you the most?

The many people who listen.

What do you wish for our society? Maybe from men too?

More consideration. Not just a "no" means no. Anything that is not yes must be respected. Anytime. Abuse starts where consent ends. It starts with whistling and sending unsolicited pictures. And when a woman says she was molested, you believe. She has no reason to lie.