What are some foods containing iron

The best foods with iron

What Are the Best Ferrous Foods? How can the iron intake from other foods be improved and how much iron do men and women need? Text: Andrea Flemmer, GN, 10.10

There are two different types of iron: The so-called Heme iron II from meat, poultry and fish and that Non-heme iron III from cereals, fruits, vegetables and dairy products. Before being absorbed by the intestine, iron (III) must first be converted into bivalent (this is called in the technical term: reduced), while the heme iron (II) can be used directly. Correspondingly, the heme iron II is absorbed two to four times as well as vegetable non-heme iron III.

A kiwi for dessert helps absorb iron from other foods.

Iron absorption can also be improved through many measures, such as:

If you pay a little attention to the right selection and combination of foods, especially in times of high need, this is the best recipe to prevent iron deficiency and make iron supplements superfluous.

Certain substances inhibit iron absorption - if possible, they should not be consumed at the same time as iron-rich meals:

Your diet is important to us.

You can find our nutritional principles here. 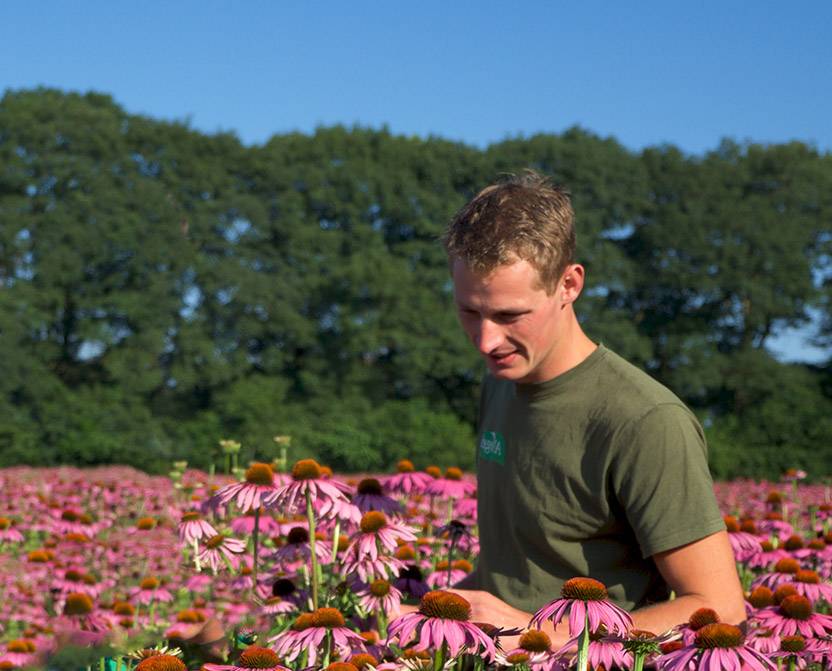