Why should I never come to New Delhi

"The people in India are crisis-tested" 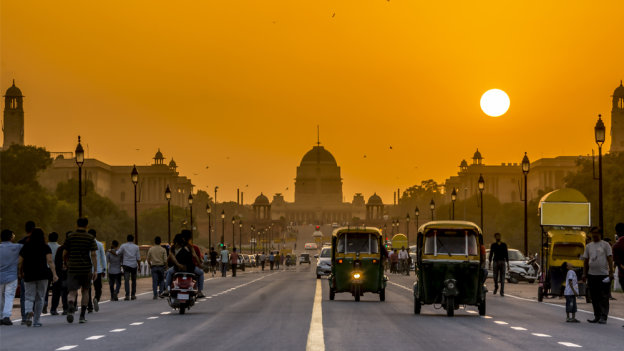 With more than 28 million inhabitants, New Delhi is the third largest metropolitan area in the world.

Corona hotspots such as the USA, Brazil and Russia had temporarily pushed India out of reporting. But since the summer, the number of new infections there has been increasing again rapidly. Dr. Katja Lasch currently heads the DAAD branch in New Delhi from Germany. DAAD Aktuell learned from her how India is dealing with Corona and why German universities could benefit from it in the long term.

What effects of Corona are your local employees observing on public life?
One must be careful not to lump all of India together. The colleagues live in the big cities. We have little insight into the rural regions. India went into a complete lockdown nationwide very early on. You would never have thought that possible at the time. There was a strict curfew for almost eight weeks. For economic reasons, the measures had to be relaxed. But not everything is "back to normal" yet. The schools and universities are still closed, the metro does not run in Delhi and national train traffic remains restricted. The easing has meant that the number of infections has skyrocketed. However, the test capacities were also increased. The main problem is the large number of people in a confined space. Social distancing is difficult to implement for the poorer sections of the population. This is why cases with mild symptoms that cannot isolate themselves at home are brought to specially created centers at an early stage in order to ensure social distancing. Overall, however, in the conversations I get the feeling that the population is slowly coming to terms with the situation.

How is the country reacting to the rapidly increasing numbers?
India has a lot of experience in disease control. In the slums, representatives of the health authorities go door to door to inform the people. If cases occur more frequently in a neighborhood, so-called containment zones are set up and the neighborhoods are cordoned off. There are over 500 of them in Delhi. At the state level, too, a state goes into temporary lockdown every now and then. This means that, as in Germany, there is very differentiated management at the regional level. And you have to consider: 60,000 to 80,000 new infections are very many per day. But India also has a population of 1.3 billion people.

You are currently in Germany. How do you perceive the situation in India compared to Germany?
India wanted to introduce a mandatory warning app very early on. That was one of the few moments where there were big discussions because the app is problematic in terms of data protection. Otherwise I did not perceive the fear of fundamental rights and freedoms in India as much as in Germany. Discussions about where to spend our vacation are also not held in India. Overall, India has been hit very hard economically. The problems there are of a more existential nature than in Germany. We recently received 300 applications for an internship, including many applicants who are already working. And masks are not discussed either - these are worn anyway, but not inside, but outside, because the air quality in the cities is very poor. Overall, I believe that the people in India have experienced crises and can cope well with unsafe conditions. 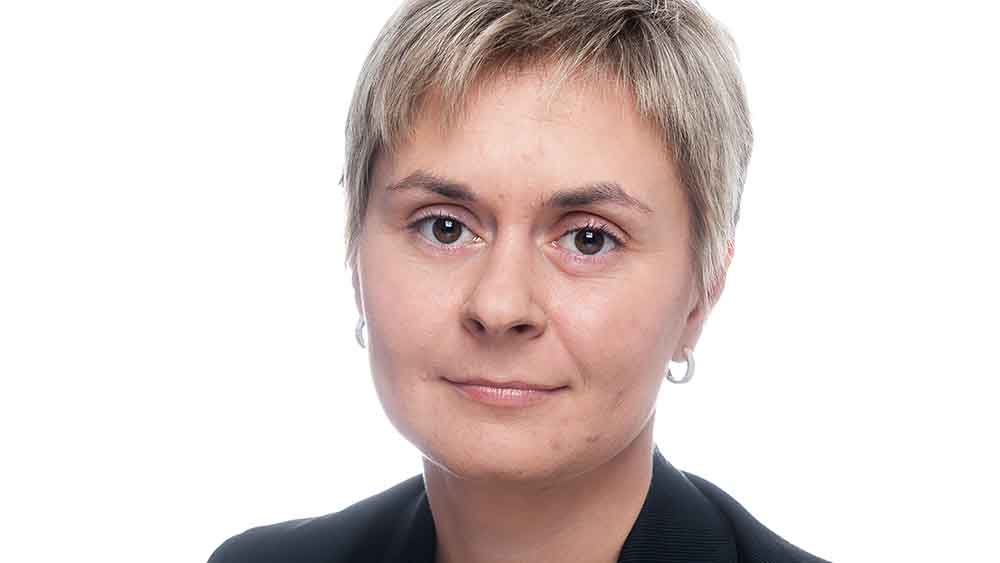 What consequences does Corona have for the work of the DAAD in India?
The New Delhi office is open to those employees who want to come voluntarily, whereby we ensure that no mass transport is used. We will keep the offices in the region closed. Likewise the office in Bangladesh, for which the branch office is also responsible. Sri Lanka is almost back to normal. I run the office from Germany. We have a large staff meeting once a week. I also have one-on-one interviews. So I try to hear everyone on the team at least twice a week. However, we have noticed how important it is for colleagues to exchange ideas personally. We therefore hope that we will soon be able to gradually return to the office with the necessary caution.

And how has the work changed in terms of content?
In this regard, we switched to online formats very quickly. It wasn't difficult for us with the student advisory service because we had already done a lot online beforehand. But we noticed that we also need interactive formats such as Q&A sessions. I also manage the German Science and Innovation House in New Delhi (DWIH). We also test a wide variety of formats there. For example, we recently had three web talks on cities and the climate. This also offers opportunities because it was the first time we had speakers from the DWIH in New York and Moscow. Second example: In mid-August, the Germanic Young Talent Symposium took place, where doctoral students of German studies presented their work. This year 250 people signed up. We were able to connect several experts from Germany and had over 100 listeners. We wouldn't have done that offline. In the long term, we will therefore stick to the new digital elements and / or rely on hybrid formats.

What role does the student advisory service currently play?
The good news is that interest in Germany continues unabated. At the moment we cannot foresee how the corona situation will affect the issuing of visas. Here we are in close contact with the embassy. We hope that the students from India will come to the German universities in good time. In the medium term, I believe that demand for Germany will increase. Because one observes very closely in India how well Germany has come through the crisis so far. Traditionally, Indian students oriented themselves more towards Great Britain and the USA. I see it a little more critically for students from Germany who are planning a study visit to India. The Indian universities are closed and teaching will run digitally until the end of the year. University collaborations are also currently difficult because short-term stays are not possible. Many university cooperation partners are currently switching to digital formats. However, we hope that the real international experience in India will soon be possible again even for German students. We will of course stick to that.