Will Trump make America great by 2020

For the first time since his COVID-19 illness, US President Donald Trump appeared publicly in front of supporters. "I feel great," he said on the south balcony of the White House to the approximately 2,000 invited audience. As so often, he spoke of the "China virus". The pathogen, with which more than 210,000 deaths are linked in the USA, is now "disappearing".

The performance lasted 18 minutes in total. Trump urged people who were close together to vote. The actual focus, however, was his core topic Law and Order. The government had previously announced that it was a "peaceful protest for law and order".

"No risk of transmission"

In the words of his personal physician, Trump now "no longer poses a risk of transmission for others". This was shown by the latest coronavirus test on Saturday according to "currently recognized standards", reported Sean Conley in writing. The president can now, around ten days after the appearance of the first symptoms, end his voluntary quarantine in accordance with the criteria of the CDC health authority, the doctor said. Trump will return to "his active schedule".

The 74-year-old has not had a fever for "well over 24 hours" and "all symptoms" have "improved", explained Conley. However, he did not provide any information on which symptoms in Trump were last noticeable and to what extent. In addition, Conley never explicitly wrote that Trump's latest corona test was negative. It therefore also seems possible that the test still gave a positive result because of a low virus concentration. 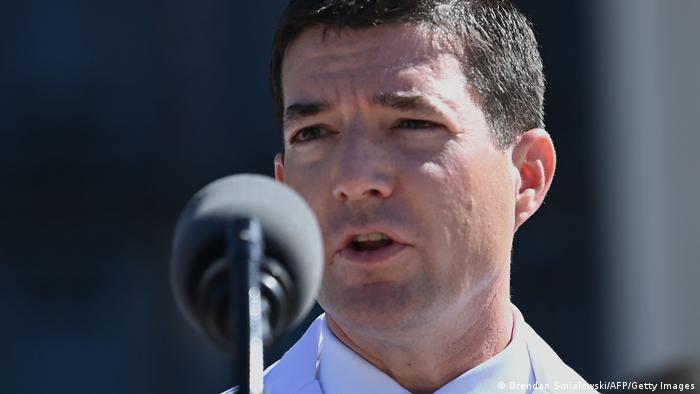 According to the official statement, Trump tested positive for the SARS-CoV-2 pathogen on October 1. In recent weeks, numerous campaign appearances by the president were noticed because many viewers neither wore face masks nor kept the recommended distance. Similarly, at the end of September, an event took place in the garden of the White House where lawyer Amy Coney Barrett was introduced as Trump's candidate for the Supreme Court.

Various participants then tested positive. Trump and his wife Melania could also have been infected there. The renowned US immunologist Anthony Fauci spoke of a "superspreader event" in the White House.

Trump was treated, among other things, with an experimental antibody cocktail from the biotech company Regeneron. He speaks of a "cure" for COVID-19 patients and promises to make the drug available to Americans free of charge. The antibody cocktails developed by at least two manufacturers have not yet been approved and will only be available in small numbers for the foreseeable future.

Trump had actually announced an election campaign appearance in Florida for Saturday evening. According to reports, this could not be organized at such short notice. Now the trip has been announced for Monday. Florida is one of the important states for the presidential election on November 3rd. The incumbent plans to come to Johnstown, Pennsylvania, on Tuesday, and Des Moines, Iowa, on Wednesday. 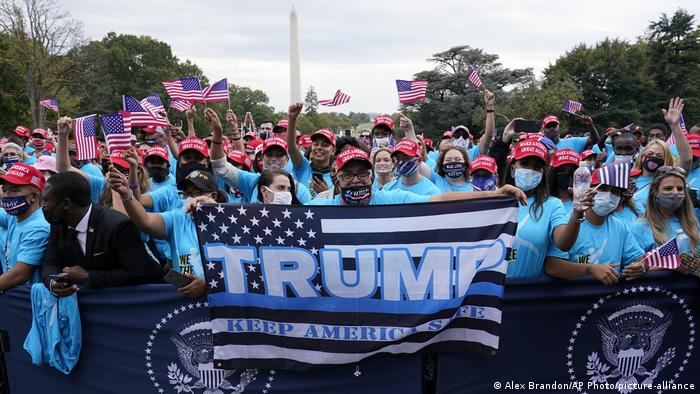 Trump is currently behind his challenger Joe Biden in polls. The second TV debate between the opponents, planned for the coming week, has now been officially canceled. As planned, the two should meet on October 22nd in a final television duel, announced the organizers. Both sides have agreed for this date.

Planning for the October 15 debate got mixed up when Trump contracted COVID-19. The commission organizing the TV duels announced Thursday that it would hold the debate online instead of bringing the candidates together in one room. Trump then canceled his participation.