How is pollution increasing

Problem: Since the beginning of the industrial revolution in the mid-18th century, we have been busy blowing CO2 into the air. The consequence: it gets warmer and warmer. Not only on earth, but also in our oceans. In moderation, CO2 is actually good - because without the naturally released CO2 - for example through the vegetation, it would be pretty frosty - if not icy - with us.

But now people also contribute a not inconsiderable part - and that is too much of a good thing in total ...

By comparison, the burning of fossil fuels such as coal, agriculture and industrial activities have increased atmospheric CO2 concentrations from 280 parts per million (ppm) 200 years ago to around 400 ppm today. That is an unprecedented increase in size and speed, and it was not without consequences. The consequence is climate change, which is only too well known to us.

However, the excess of carbon dioxide is just one form of air pollution caused by burning coal, oil, gas, and wood. The World Health Organization (WHO) recently estimated that one in nine deaths in 2012 were due to diseases caused by carcinogens and other toxins in polluted air. 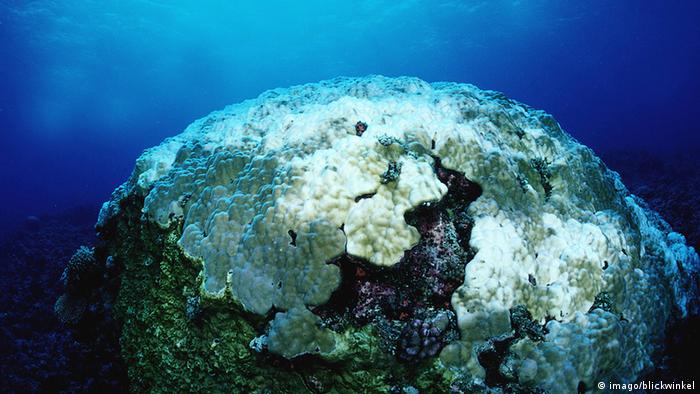 Solution: Replace fossil fuels with renewable energies. Reforestation. Reduce emissions from agriculture. Change in industrial processes. All of this is easy to say - maybe that's why there is a lack of implementation.

The good news, however, is that there is actually plenty of clean energy - it just needs to be used. In any case, a 100 percent supply of renewable energies is possible with our technology that exists today, say many supporters and environmental organizations.

On the other hand, experts also warn that the conversion to renewable energy sources - such as solar cells or wind turbines - is going far too slowly. There is often a lack of political interest and fossil fuels are simply still too cheap.

Photo gallery: Smog alarm: The air is particularly thick in these ten metropolises

Problem: More and more trees have to give way when entire (species-rich) forests are destroyed. In the tropics in particular, they have to make room for cattle breeding or the cultivation of soybeans, for palm oil plantations or for other agricultural monocultures. 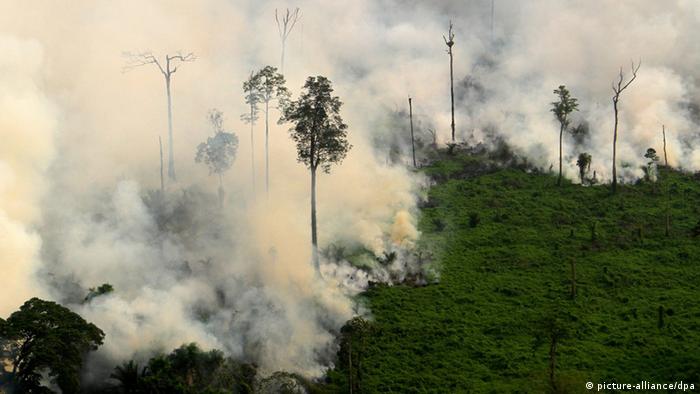 Today around 30 percent of the surface of our planet is covered by forests - that is only about half as much as it was around 11,000 years ago. 7.3 million hectares of forest are destroyed every year. Tropical forests once made up 15 percent of the land area; today it's no more than six or seven percent. Most of it was cut down or burned down.

Forests not only serve to protect biodiversity, but also act as carbon sinks - natural CO2 stores - that do not end up in the earth's atmosphere or the oceans.

Solution: Protect what's left of the forest. Reforest deforested areas. But above all, this requires a strong state. In many places - especially in tropical regions - the necessary state structures, the capital and the will to assert themselves are lacking. Instead, there is bribery, criminal deforestation and the hope of quick money.

Problem: While on land the animals are hunted to extinction for their meat, ivory or other "medicinal" products, huge industrial fishing boats are wiping out entire fish populations at sea. But not only direct hunting, but also the loss and destruction of the habitat are the main factors that contribute to the disappearance of many species - although a very specific species is responsible for all these dangers: humans. 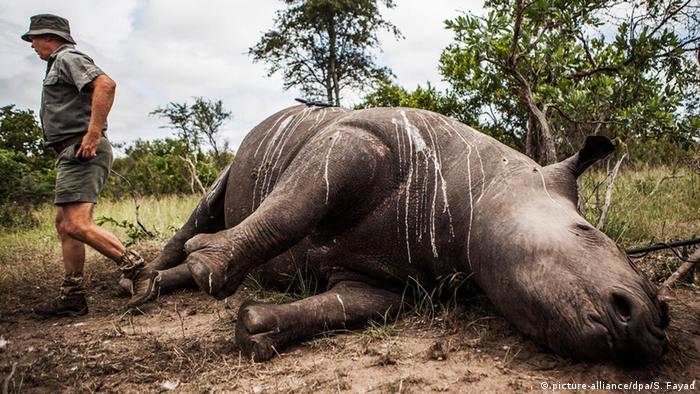 Rhinos are killed for their horn, which some people mistakenly believe to help with headaches and the like.

Not only do species naturally have a right to exist, they also make a major contribution to human survival. Really! Just think about the bees and their pollination work. Without them there would be no seed formation, which in turn is the basis for the continued existence of the plants. The little helpers are indispensable for nature and producers.

Solution: There must be concrete measures to prevent further loss of biodiversity. Protecting and restoring habitats is one side - stopping poaching and wildlife trafficking is another. All of this should be done in cooperation with the locals so that the conservation of wild animals is also in their social and economic interest.

Problem: Overgrazing, monocultures, erosion, soil sealing, overdosing of pollutants, conversion of green to arable land - the list of ways to cause the greatest possible damage to our soils seems almost endless. And we perceive quite a lot of that: Around twelve million hectares of arable land are degraded every year, according to estimates by the United Nations (UN).

Solution: There is already a wide range of soil protection and restoration techniques - from sustainable agriculture to crop rotation to water retention through the construction of terraces. Since food security is also linked to good soil, we will - or rather we must - master this challenge in the long term.

Picture gallery: When the earth breaks out of the field

Problem: The global population is growing rapidly. While we numbered 1.6 billion people at the beginning of the 20th century, today there are around 7.5 billion worldwide. By 2050 it could be ten billion. And then it gets tight! The growing global population - combined with growing prosperity - is putting more and more pressure on important natural resources, such as water. The fastest growing population is on the African continent and in South and East Asia.

Solution: Experience has shown that women who can decide for themselves about sexuality and contraception tend to have fewer children. That is why awareness campaigns and the provision of contraceptives to promote family planning are still important - even if this may no longer sound appropriate to one or the other. Because sexuality is not primarily seen as an interpersonal need everywhere, but in some places primarily as a means of reproduction due to social and religious convictions.

Picture gallery: When we only needed one earth