What is the scope of treasury management 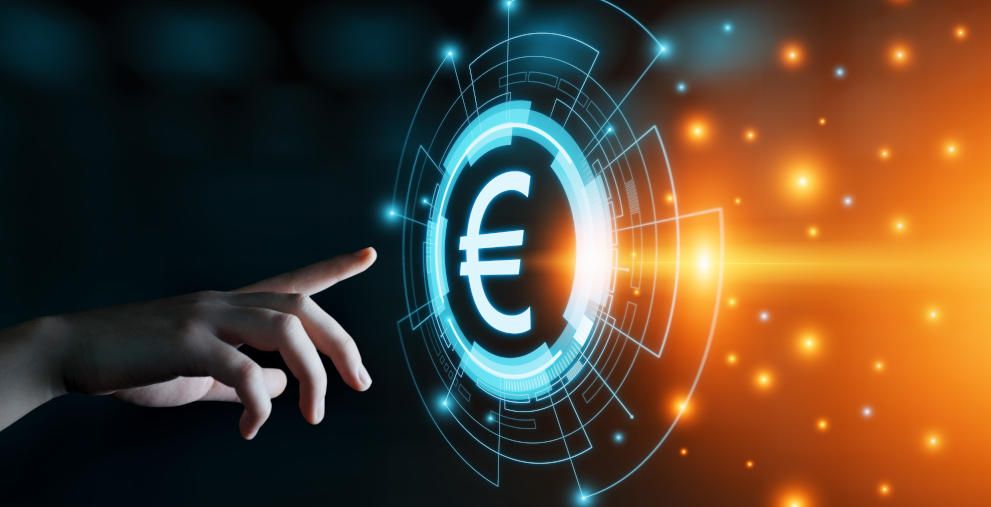 Treasury management systems (TMS) have become standard in a well-established finance department. That was not always the case, the systems did not establish themselves until the late 1990s. "When I used to work in a treasury department myself, there was hardly a suitable system," recalls Tobias Dittmar, who is now a member of the management board at the Hamburg software company Technosis.

At that time, companies used a “hodgepodge of different systems in combination with Excel”. Only gradually did systems emerge that were tailored to the needs of companies - and not just those of banks and other financial service providers.

The requirements of day-to-day business and the desire for greater software integration were the decisive factors in many companies to opt for a TMS. Far-reaching changes such as the corona crisis also made it clear how important a good TMS can be for companies. After all, this helps in the best case to be able to track the payment flows in real time and to have an up-to-date overview of the liquidity.

What does a TMS have to be able to do?

What a TMS offers is naturally subject to change, after all, the past few years have brought about numerous technological and regulatory changes. "The systems initially focused on treasury risk management, financial planning and cash management," says Technosis board member Tobias Dittmar.

Since the mid-2000s, payment transactions have been added as a further core topic because the need for bank-independent or comprehensive solutions has increased significantly. Until then, payment transactions were a topic that banks in particular offered their customers themselves in the form of e-banking solutions. The disadvantage: a company required separate connections for each of its core banks, which resulted in a hodgepodge of e-banking solutions.

In the past few years, the providers have also developed solutions for derivatives reporting according to Emir, for the standardized euro payment transactions Sepa or for reporting bank charges. "With increasing internationalization and density of regulations, the technological requirements also grow," says Philipp Leitner from TMS provider Ion Treasury. "Nice-to-have functions such as bank fee analysis, anti-fraud programs, emir reporting, IFRS 9 hedge accounting and cash flow-at-risk or value-at-risk models are increasingly becoming standard functions of the TMS." The providers are increasingly reacting to the danger of cyber attacks and are trying to close security gaps.

Since a TMS often also accesses master data stored in ERP systems, interfaces play an important role in implementation. All common treasury systems map this. However, it should also be mentioned that ERP providers such as SAP have greatly expanded their treasury functionalities in recent years. With its new SAP S / 4 Hana platform, the DAX group is pushing these plans once again.

Who are the providers?

When it comes to treasury systems, companies are spoiled for choice: since the late 1990s, numerous providers have focused on the topic of treasury. The German TMS market is dominated on the one hand by Bellin, Litreca, Technosis, Trinity and Serrala (formerly Hanse Orga), which belong to the US group Coupa. On the other hand, companies from the DAX league in particular use global providers such as FIS (“AvantGard Quantum”) and Ion Treasury (“Wall Street Suite”). A current survey by DerTreasurer has shown who the market leaders in Germany are currently.

The global providers have often grown in recent years through the acquisition of local competitors. The German-Austrian provider Ecofinance was initially taken over by the US provider Reval and then by Ion Treasury. Ion Treasury now includes numerous products such as Wallstreet Suite, Reval, IT2, City Financials, ITS and Treasura. Systems from the provider XRT, however, were partially absorbed by Sungard. The latter were taken over by the US group FIS in 2015. As a rule, the acquirers continued to operate the target systems. In individual cases, however, the support expired, to the annoyance of the customers.

How does my treasury get to the new system?

There are basically two ways for treasurers to adopt the new system. On the one hand, you can address providers directly. Congress fairs such as Structured FINANCE provide a good overview of what is on offer and hold workshops with case studies. On the other hand, treasurers like to use specialized consultants who have a good overview of the market and who work with the company to define the requirements and accompany tenders. Houses like KPMG and Deloitte are trying to position themselves here by forging new alliances and products with the TMS providers.

These Request for Proposals (RFPs) often consist of several hundred individual questions. “We observe that companies tend to orientate themselves more towards today's requirements with direct tenders,” says Dierk Rathjen from Technosis. In contrast, the consultant RFPs are often more extensive and put more emphasis on questions that could become relevant for the company in the future - for example, if it grows through acquisitions.

As a rule, you then put together a shortlist of three to five providers. A case study tailored to the company's processes is made available to the system providers in preparation. “The real need is then described in more detail in workshops,” says Dierk Rathjen. This usually shows who can best meet the requirements for a given budget.

Implementation can take different amounts of time, depending on the requirements and size of the company. “Treasuries are very different. Depending on how complex the treasury requirements are, implementation projects can take anywhere from two months to a year and a half, ”explains Philipp Leitner from Ion Treasury. This is due to the fact that implementation projects can contain complex sub-projects, adds the expert. This includes, for example, the replacement of legacy systems, the integration of third-party solutions and the global roll-out or coordination with other departments, branches and regions.

Nevertheless, it often only becomes apparent in practice how the provider's support turns out and how the service promises prove to be worthwhile. In some cases, to their chagrin, users have to use Excel tools again, which should actually be replaced.

Prices: Rental models are on the rise

The prices in the area of ​​treasury software vary greatly, depending on the provider and the type and scope of a project. Traditionally, the TMS user acquires a license, i.e. the right to use the software. In addition, there are maintenance fees and costs for other services.

However, business is changing: "Rental models are becoming more and more popular with treasury systems," says Philipp Leitner. “Customers only pay for the functionalities and services they use.” Should the requirements increase, additional functionalities can be purchased. According to Leitner, pricing models with annual rental payments are most profitable when value-added services such as market data, bank connections and hosting are offered.

Treasury systems have developed significantly over the past twenty years. Naturally, new technologies continue to find their way, including so-called cloud technology: Whereas previously most systems were permanently installed on the computers of the respective users (“On Premise”), many treasurers now use different versions of cloud technologies.

The concerns about keeping sensitive data in external data centers and servers - i.e. the cloud - have decreased. “We have felt an increased demand for cloud systems, especially in the past two to three years,” says Tobias Dittmar from Technosis. Providers point out that they could even offer better protection against hacker attacks and cyber attacks in external data centers than companies with permanently installed solutions on their own servers.

Editor's note: This article is a guidebook that is constantly being revised and first appeared in November 2017.

You can find out more about TMS on our Treasury Software topic page.

Further introductory treasury texts can be found on the Treasury Guide topic page.

Would you like to receive up-to-date information for finance managers and an insight into the world of treasury? With our e-magazine “DerTreasurer” you get all that: background stories, exclusive treasurer portraits, interviews with treasury specialists as well as bankers and consultants and in-depth analyzes. You can register for the free e-magazine here.