What would happen if money disappeared overnight? 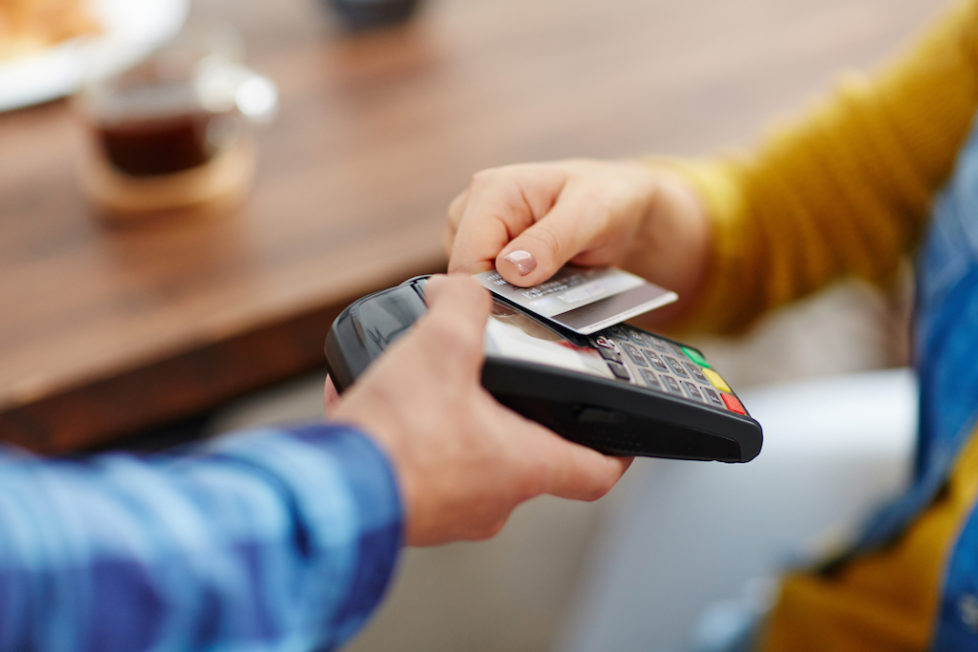 Soon no cash at all: With electronic payments, the tax authorities can ensure that nothing escapes them. Photo: iStock

I have read that Postfinance wants to restrict cash deposits in the future. How do you see it M.M.

It's an international trend: cash is being banned more and more. There are several reasons for this. On the one hand, there is digitization: using electronic means of payment, it is easy to pay in more and more places. This is convenient and has the advantage that you do not have to carry large amounts of cash.

On the other hand, this trend also has its downsides: Some players in the financial sector have a great interest in seeing us pay less in cash because they earn money from electronic transactions. In the end, these fees are indirectly passed on to the consumers.

Even more important is the fact that we are all becoming transparent consumers thanks to the wide range of electronic means of payment. Every transaction can be tracked - you can find out exactly who is buying what, when and where. Privacy is a thing of the past - especially when this data can also be used by companies.

Not just companies, but the state too has an interest in payments and transactions being made electronically whenever possible. In this way, the tax authorities can ensure that nothing escapes them. China, which is currently in the process of building a close-knit digital surveillance system for its citizens, is taking it to extremes. Electronic and cashless payment transactions are always at the core of state surveillance.

Unlike in countries like Sweden, where almost no cash is used and the state is actively promoting the cashless society, cash continues to play a major role in Switzerland - not least because the Swiss traditionally protect the Attach great importance to privacy. But even here the state is actively trying to ban cash.

If the Federal Financial Market Supervisory Authority has its way, the limit for anonymous cash deposits at bank and post office counters will be reduced from CHF 25,000 today to just CHF 15,000. In future, you will have to identify yourself from the lower limit when making cash deposits and be prepared for questions. This is justified with the fight against money laundering. With the same argument of money laundering, large banknotes are increasingly being banned in many countries.

Of course it's right that money laundering is combated. Nevertheless, I wonder whether other political goals are not also being pursued under the guise of this struggle at international level - namely the increasing surveillance of citizens using electronic payment transactions and the restriction of privacy.

With Switzerland adopting requirements from abroad, increasingly lowering limits for cash payments or - as in the EU - banning large banknotes, cash is gradually being displaced as a means of payment. It is a matter of time before cash is completely phased out as a means of payment. But then what George Orwell warned about early in his famous novel "1984" will become reality: we will become completely transparent citizens and consumers.