What is cancer detection through machine learning

Several experts believe that artificial intelligence will revolutionize tomorrow's healthcare; however, many approaches are still in their infancy. Now doctors and scientists have developed a technology that can use machine learning to identify which focal findings in the breast - so-called breast lesions - are likely to develop into cancer. Machine learning is a type of artificial intelligence in which a system learns and improves automatically based on experience. According to the researchers, their method has the potential to reduce unnecessary surgeries.

For its study, the team, consisting of scientists from the Massachusetts Institute of Technology and the Computer Science and Artificial Intelligence Laboratory in Cambridge, Massachusetts, as well as doctors from Massachusetts General Hospital and Harvard Medical School, both in Boston, observed 1006 women with a "high risk." Breast lesion ". This means that a biopsy has already shown that their respective tissue changes carry an increased risk of developing breast cancer. In general, the preferred treatment method in these cases varies depending on the clinic, but most often it consists of surgical removal. Nonetheless, many of these lesions do not actually pose an immediate threat to the patient's life, as the likelihood of cancer development is usually only 20 percent or less. Those affected could also be well monitored with intensive follow-up observation. 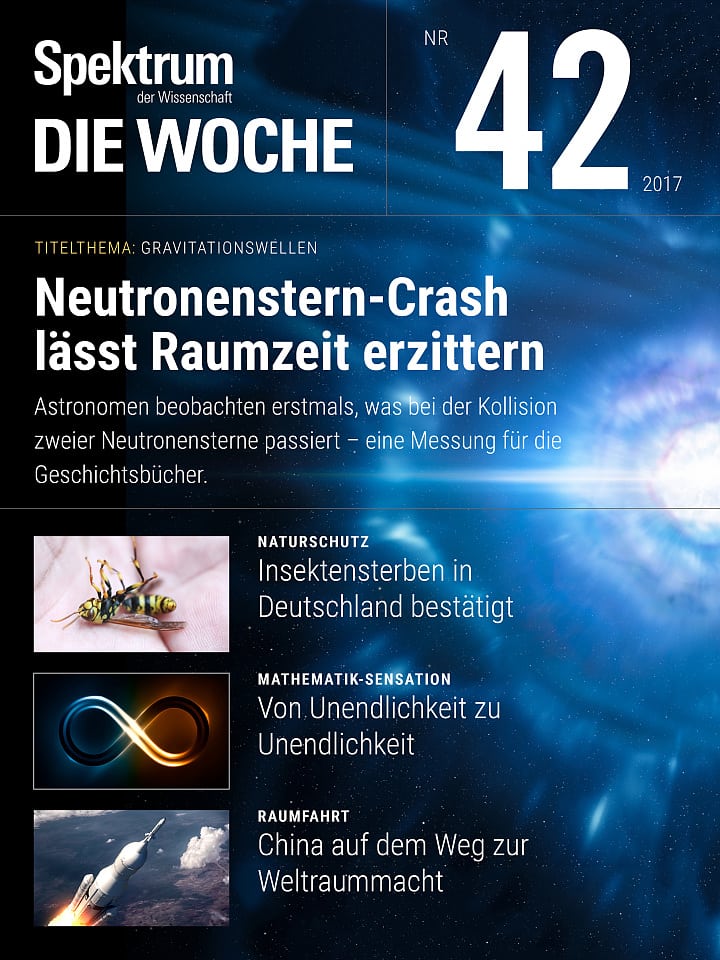 The developed model analyzed traditional risk factors such as the age of the study participants and the histology of the lesions along with numerous other features including certain words in the medical biopsy report. The system trained on two thirds of the participants; 115 of them developed breast cancer within the observation period (at least two years), that is eleven percent.

After the exercise phase, the researchers tested the model on the remaining 335 lesions. Based on the initial data, the algorithm predicted 37 of them would develop cancer. Overall, he did not recognize a single case - 38 lesions had developed into cancer in the further course. The system's hit rate was 97 percent. "Our study provides a proof of concept that machine learning can not only reduce unnecessary operations in this particular patient population, but can also support more targeted, personalized approaches to patient care," says one author of the publication. The aim now is to use the tool in everyday clinical practice and to support doctors in their decision-making.