Psyche: Relationship between loneliness and depression in old age

As Lewis' working group writes, around a third of people over 50 in Great Britain report loneliness. Depression is also a widespread and presumably increasing problem among the elderly. A connection between the two is often assumed, but the results of previous studies are not clear. Last but not least, it is difficult to separate loneliness from other, similar circumstances such as grief. The present study also does not prove a causal relationship, but at least shows that the often anecdotal correlation between the two remains visible even in large, longer-lasting studies. 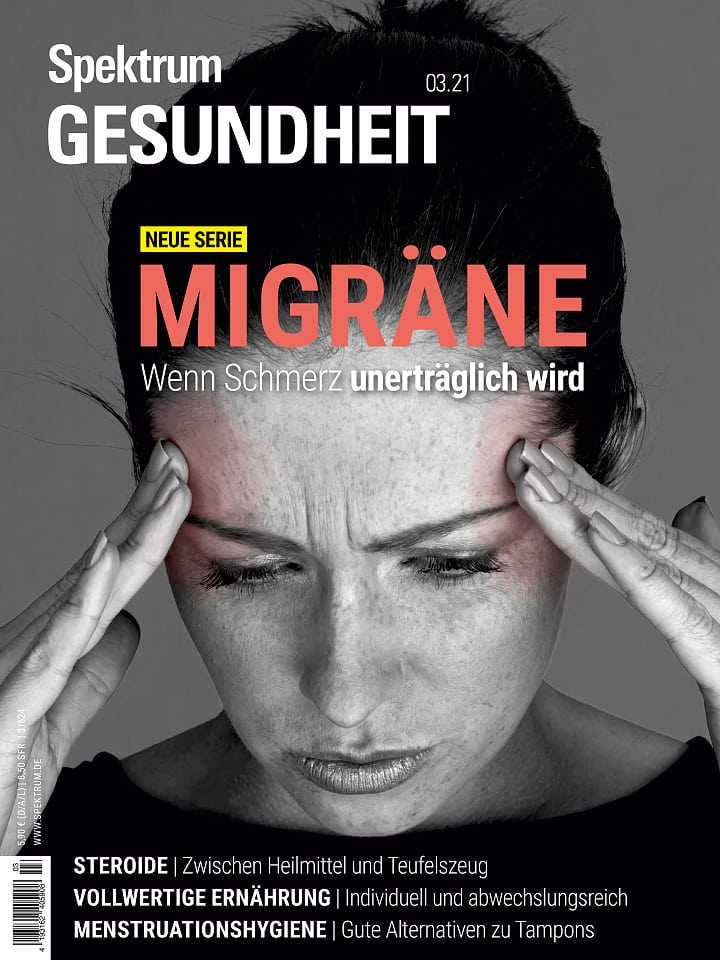 This article is featured in Spectrum Health, 3/2021

In the study, the team asked its test subjects every two years about their environment and social contacts as well as their subjective perception of loneliness. Among other things, it showed that loneliness has nothing to do with the number of interpersonal contacts - the depth and meaning of these relationships is therefore much more important. In light of its results, the group calls on doctors to perceive loneliness as a possible risk factor for depression in the elderly and to take measures to reduce it.