Why are some people so cheap

To buy or not to buy: the seduction of cheap clothes

Most of us have now at least partially noticed how and where clothing is made under often inadequate conditions: in factories with unsafe conditions, where women workers toil long hours a day for starvation wages. Although these may be the worst conditions and there are a number of different work models and factories, the rule of thumb is that the cheaper a garment is, the less likely it is that some of the (small) profits will be passed on to the workers. 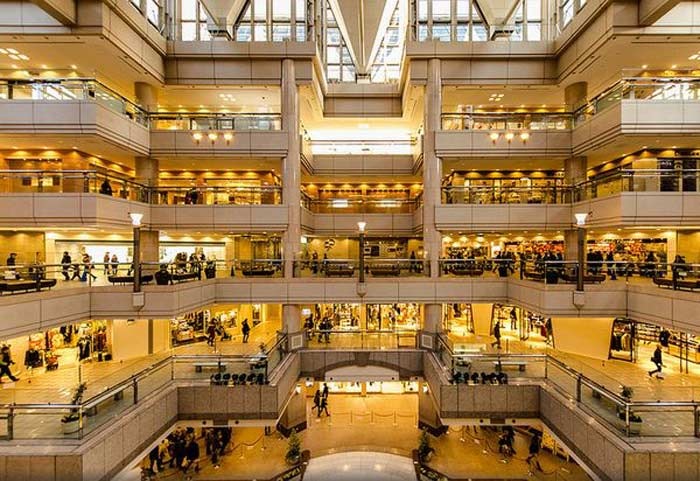 So far, so obvious. Consumers are quite knowledgeable these days and a growing number want to know where the pieces of clothing they are wearing come from. An experiment with a machine that sells 2-euro T-shirts (see video below) has shown that customers shy away from buying such cheap goods if they are informed about the manufacturing conditions. So why do people keep buying cheap clothes? The answer came to me - a fashion journalist who has been writing about manufacturing conditions in so-called low-wage countries for over two years - a few weeks ago.

I was strolling with friends in a large mall and we were just about to enter a fashion store. For various reasons I had made up my mind to just accompany my friends and not buy anything. On the one hand, my closet is already full and I try to limit my consumption in general and on the other hand, I didn't know the brand. My friends looked here and there and I did the same and also checked one or the other label for a manufacturing indication - an occupational disease.

I also promptly read "Made in Bangladesh" '. 'Aha, one of those brands,' I thought and looked on. "Made in China". Not bad. Ultimately, contrary to popular belief, China is no longer the low-wage country it once was. In fact, it is one of the few countries that have raised the minimum wage so high in recent years that it almost covers the subsistence level. (Which is why some clients promptly withdrew and looked for other production countries.) Bored, I continued to look through the various items of clothing. And then it happened ... I saw the most perfect blue and white striped hoodie across the store. And it was discounted! 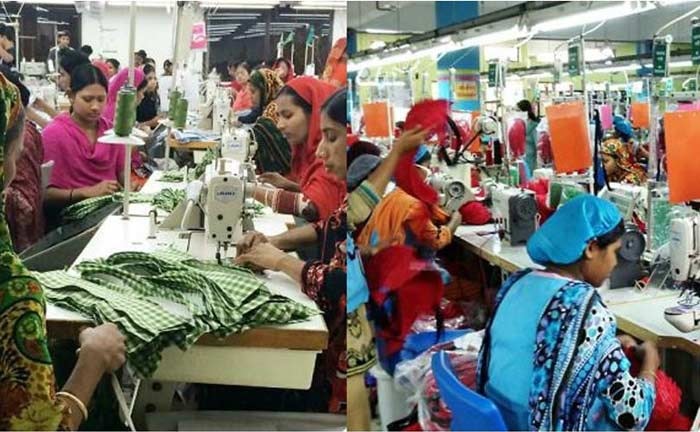 My heart started beating faster as I made my way through the store. There he was. I reached out my hand to feel the material. Cotton. Soft and comfortable, not too thick. Perfect for a mild summer evening. I took the sweater and hanger and took a look at the label to make sure it was 80 percent cotton, 20 percent polyester. OK. And then I saw the price. 50 percent reduced! So only 7.50 euros. And then it fell like scales from my eyes.

Made in the sweatshop. Poor 16- and 17-year-old girls likely had to sew pieces of that same sweater together late into the night to support their families. And just so that someone like me can fill their closet with more clothes that they don't need. I sighed, put the hoodie back on the rail, turned and looked for my friends.

I found them by the swimwear and went over to them. "Found something?" I asked. "We're just looking," they replied. "And you?" "Yes, I think so, but I'm not sure. Do you want to see it?" They nodded and so we went to 'my' hoodie. There he was, still looking just as beautiful and comfortable as before. "I think I like this one," I said, holding up the sweater. "Fine," said one of my friends. "And cheap," said the other, pointing to the price tag. "I know," I sighed.

Then they spotted something else, walked away laughing, and left me with the hoodie alone. 'Maybe I should try it on,' I thought, pulling it over my head before I could finish the thought. Ah, perfect. I knew it. Felt perfect, and it was a perfect fit too. Damn it. I quickly took it off, put it back on the hanger, and walked away.

Phew, made it. I can't buy anything made under exploitative conditions. No way. I tried to remember if I had heard anything about the brand. Nothing. Quite a new brand. Maybe the label said something about a parent company? Yes, there was something, but the company mentioned didn't tell me anything either. However, I recorded how much information was on the label. That is by no means a matter of course. Many companies produce in countries such as Bangladesh, Pakistan, India, Vietnam, Cambodia and do not think it necessary to mention it. As if the clothes just appeared out of nowhere.

Okay, I could look one more time. Maybe 'my' sweater wasn't made in Bangladesh. I looked for the label. Yes, he was. I sighed again and was about to turn and walk away when I decided otherwise. I grabbed the hoodie and hanger and walked purposefully towards the cash register. "I'll take it, just have to pay," I called to my friends who were about to leave the shop. "Okay, let's go to H&M," they shouted. I nodded. "I'll come there then."

Nobody was at the till. I look around. Nobody to see. So time to think about my purchase again. But now I had made up my mind. I wanted the sweater. A friendly saleswoman came along, wished me a good day and scanned the price tag. "Seven forty-nine please," she said. 'Incredibly cheap,' I thought, handing her the money. She put the hoodie in a plastic bag and held it out to me. I suddenly felt guilty. What did i do I took the bag and hurried out of the store to the next fast fashion paradise to meet my friends.

What can you learn from this anecdote? I think a lot. At least it was very instructive for me, a fashion insider who I thought was well-informed, because I felt the same pressure to buy as every other customer. Apparently nobody can evade it. Psychologically, the example is pretty good, and marketing strategists have been exploiting consumer weaknesses for decades. To this day I don't know exactly what made me decide against my better judgment to buy the hoodie after all. Just maybe that nothing can stand between a woman and a piece of clothing that she has fallen in love with. Especially if it was love at first sight.

So should we feel guilty and bad every time we buy cheap clothes? Certainly not. After all, those who need their jobs the most - the workers - would suffer a purchase boycott first.

But should we always look for the best bargains and mainly let the price (mis) guide us? Certainly not. Buying clothes has become complicated, a tightrope walk. After all, prices have not fallen in any other industry (despite inflation) in the last 40 years.

What we as consumers can do is find out more about brands, whether we like them or not, so that we can make informed decisions. And then to buy from those we want to support. And let them know that too. To make it clear that we as consumers demand more transparency and that it is important to us that those who make our clothes can also live on their wages.

After buying the hoodie and arriving home, I still felt bad. But I did research on the brand and found out that they are made in Bangladesh and their labels were even found in one of the factories after the Rana Plaza building collapsed. But it was also one of the first companies to sign the fire and building security agreement in Bangladesh. And after that I felt better.