What is your favorite food anyway

Food: This is how I eat

A life without meat, cooking with fresh ingredients, shopping in an organic shop - what is important when it comes to eating? Helena, Xaver and Leo tell what they like to cook and what they look for when eating. 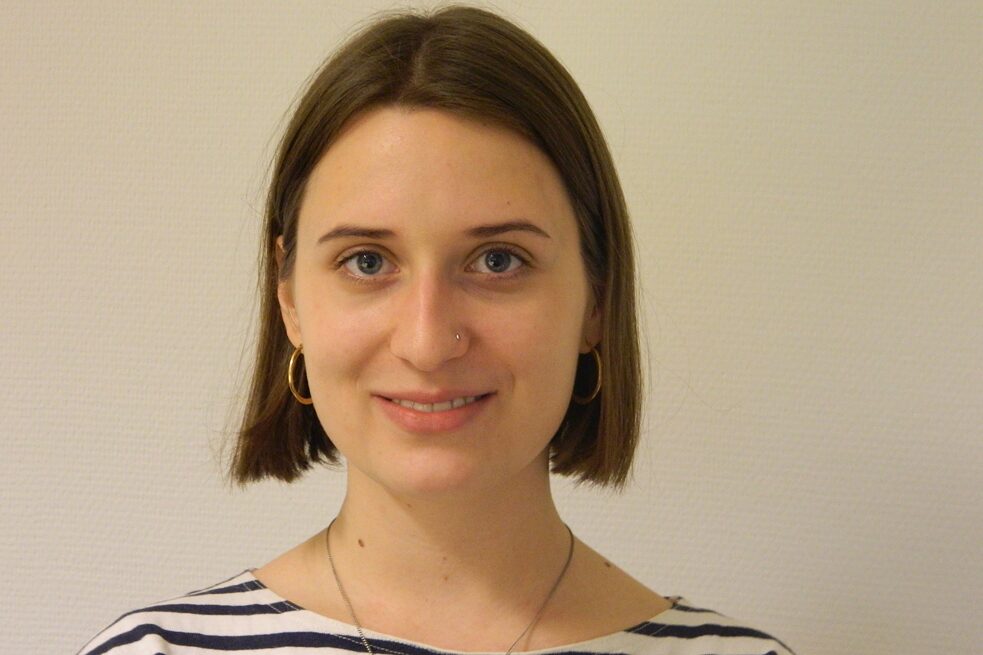 I decided three years ago not to eat meat anymore. Initially for health reasons, because I noticed that I feel fitter and more comfortable. Later, when I understood what eating meat means for the environment, there were ecological and ethical reasons as well.

An example: In countries where there is not enough food for the residents themselves, huge fields are used to grow animal feed - to feed the animals that we eat here in Germany. I don't want to support that.

And it's also about: An animal, a living being with feelings and character, dies just so I can eat it, even though I don't need it to survive: that's totally absurd, and I don't want that for myself.

It wasn't difficult for me to switch to vegetarian food at all. On the contrary, it was more fun than doing without. If you consciously say that I don't want to eat certain things, you need to find out what you can eat instead. I've started to cook a lot, that's actually one of my biggest hobbies at the moment. Cooking, for me, means rest, time to switch off while chopping and slicing. I recently made gnocchi, which I thought was great. Most often they are formed from potatoes and cooked. I made them with pumpkin and beetroot, I really like that, playing with colors.

When there are several people at the table, I like to cook many different dishes that you can pass around and combine. The dining table is always a meeting point where people come together.

I think food and nutrition should above all be fun. It's also about doing something good for yourself with it. Nobody should force themselves to do anything or do without something at any cost. It is important to eat consciously. Consciously eating meat once a week and knowing what to do is different from eating everything you can get. So everyone can find their way.


Why Helena no longer eats meat

Helena: Above all else, eating should be fun

Xaver: "Pizza is my favorite food" 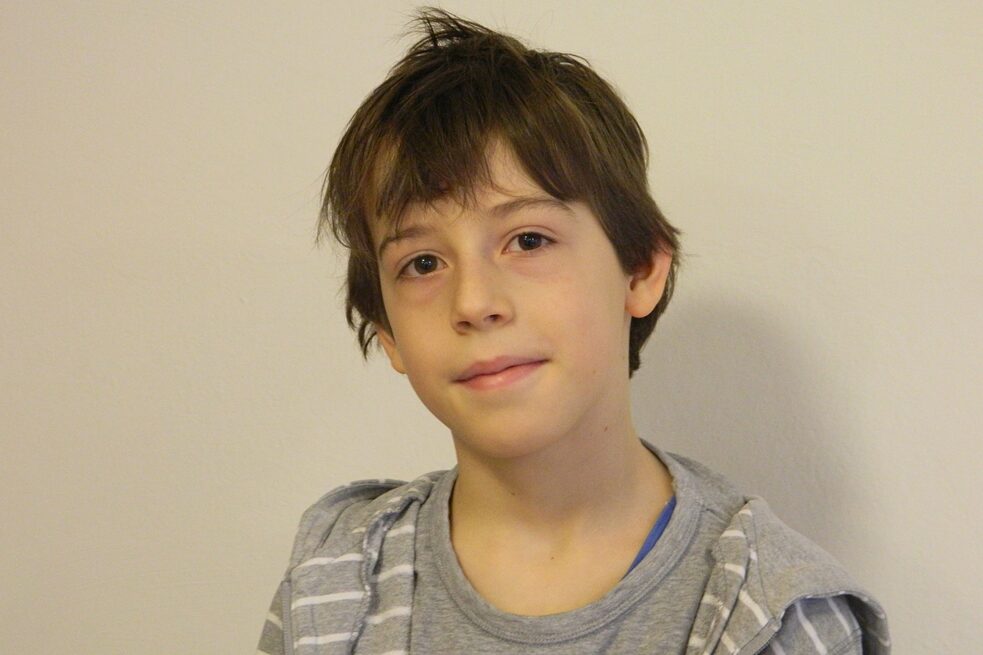 My favorite foods are pumpkin soup, Hawaiian pizza, and spaghetti. In my family we always eat together in the evening, on Mondays and Tuesdays there is soup and meat once a week.

I'm not that interested in cooking. But my brother and I help set the table and put away the dishwasher.

We have a canteen at school, where I have lunch. There are three dishes to choose from every day, one of which is always vegetarian. What I don't like at all: fish and marzipan, otherwise I actually eat everything.

At school we are currently working on a project on nutrition. We talk about the origin of food, how it is produced and how much CO2 is produced in the process. We're making a poster that shows how meat is made, how many cows are dying, how many people work for it and don't get really good wages, and also how much packaging pollutes the sea and the environment.

Soup and meat in Xaver's family

Xaver on his school project "Nutrition" (1)

Xaver on his school project "Nutrition" (2) 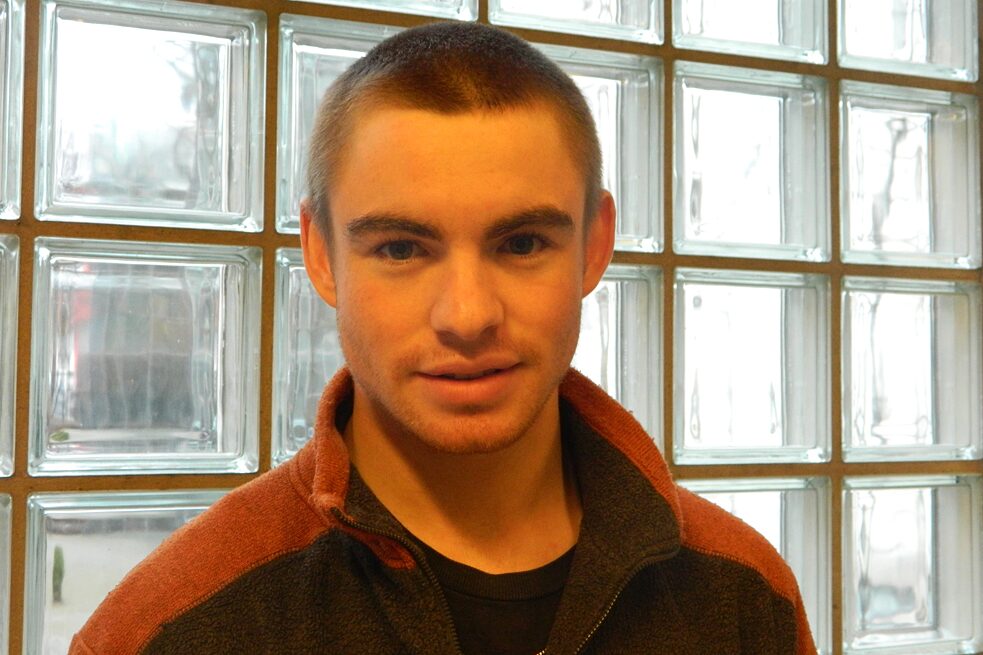 I really like to eat meat, rump steak, for example, or homemade burgers. I also like to eat fish. Spaghetti with salmon sauce, made by my mother, is actually my favorite food.

In the meantime I have moved from home and live in a shared apartment. But I still like to be cooked for. For example from my roommate. His father is from Italy and his homemade pizza tastes really good. When he makes pizza it's like an invitation to friends, then we're five, six, seven people and we eat together, that's really cool.

The pizza is mostly topped with vegetables because many of our friends are vegetarians. But still tastes good! I mainly eat meat in restaurants or at snacks. Unlike in the past, I now value organic meat. It costs more than meat from factory farming, but it's important to me. Animals are living beings with feelings; they should not be treated like potatoes that are simply planted and taken out of the ground after a certain period of time. But I'm not entirely consistent. Sometimes I buy myself a doner kebab even though I know it's probably very bad meat.

I've now bought a cookbook and want to cook and try out more myself. For example, I made a puff pastry roll with fried vegetables, it tasted really good.

What I've also noticed in the meantime: Breakfast is important. I used to prefer to sleep 20 minutes longer and not eat anything in the morning. But I noticed that I get tired very quickly and have no more power. Now I always make myself a muesli in the morning with raisins and honey so that it tastes sweet. It just keeps my head fresh, I'm more alert and can concentrate much better.

Leo about his favorite food

No power without breakfast!

The interviews were conducted by Elisabeth Schwiontek.