Has ended Game of Thrones season 8

"Game of Thrones"is history. We now know who made it to the Iron Throne (the answer is amazing!). Even if there is now a crowd of viewers who want nothing more than a restart of the final season, there was inevitably an end to what is perhaps the most popular series of the decade alongside “The Big Bang Theory”.

We remember "Lost", which gambled away its entire reputation with its esoteric attempt at an end, many unsolved riddles and a few stupid tricks. Hardly anyone speaks more of "Lost" than one of the best series of all time - and that's only because of the botched conclusion.

This is how it had to go to "Game of Thrones". Inevitably. Because of the so-called “peak-end rule”. Do not you know? But they should! This is a heuristic approach in psychology, also known in German as the highest level-end rule. In short, the point is that experiencing and remembering a situation can be clearly different for us.

The brain is playing tricks on us

Nobel laureate in economics Daniel Kahneman once stated that the brain often evaluates the experience of a situation differently than the memory associated with it. Our handling of memories therefore has complex consequences, as we assess certain events, especially in the future.

In relation to emotional events, this means that when people are asked about them later, they usually only remember the most powerful (most beautiful, unpleasant, painful, inspiring) moment in an ongoing process - and the end point! Everything in between seems to be completely insignificant for the evaluation of the whole complex. (A specific description of the peak-end rule can be found HERE). If the ending is gentler, the memory of it is also more positive. If it turns out to be more intense, more relaxed phases in the emotional memory are suppressed. 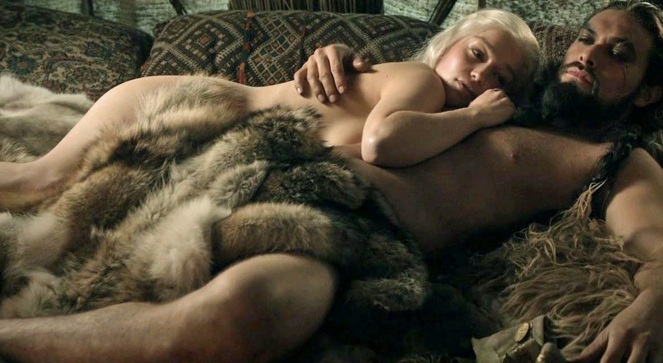 For "Game of Thrones" that would mean that the series would not have resulted in disappointment if it did not try to shock or surprise viewers in the last episode. If this effect were measured against the exciting key scenes that are highly praised and widely discussed by critics and fans (such as the “blood wedding”, to name just one example), then ultimately only disappointment and, in a psychological sense, fatigue would remain.

In other words: the more highlights remain in the minds of the audience, the less intense the end of a series must inevitably be in order not to endanger the power of these impressions and thus lead to disappointment. In this respect, "Game of Thrones" had a problem from the start that it couldn't get rid of: the question of who will end up on the Iron Throne. The development of the last few seasons made it impossible to find a theatrical anti-solution that does without dragons.

At the end, “Game of Thrones” relies too much on overwhelming

The fantasy series played these violent emotional effects, combined with costly visual tricks, in the last episodes (keyword: "The greatest battle in TV history") against the values ​​that many valued in "Game of Thrones". Riots instead of storytelling. Surprising actions instead of consistent character development. Explosive, fast story development instead of slowly revealing problems (with at times violent outbursts of violence). 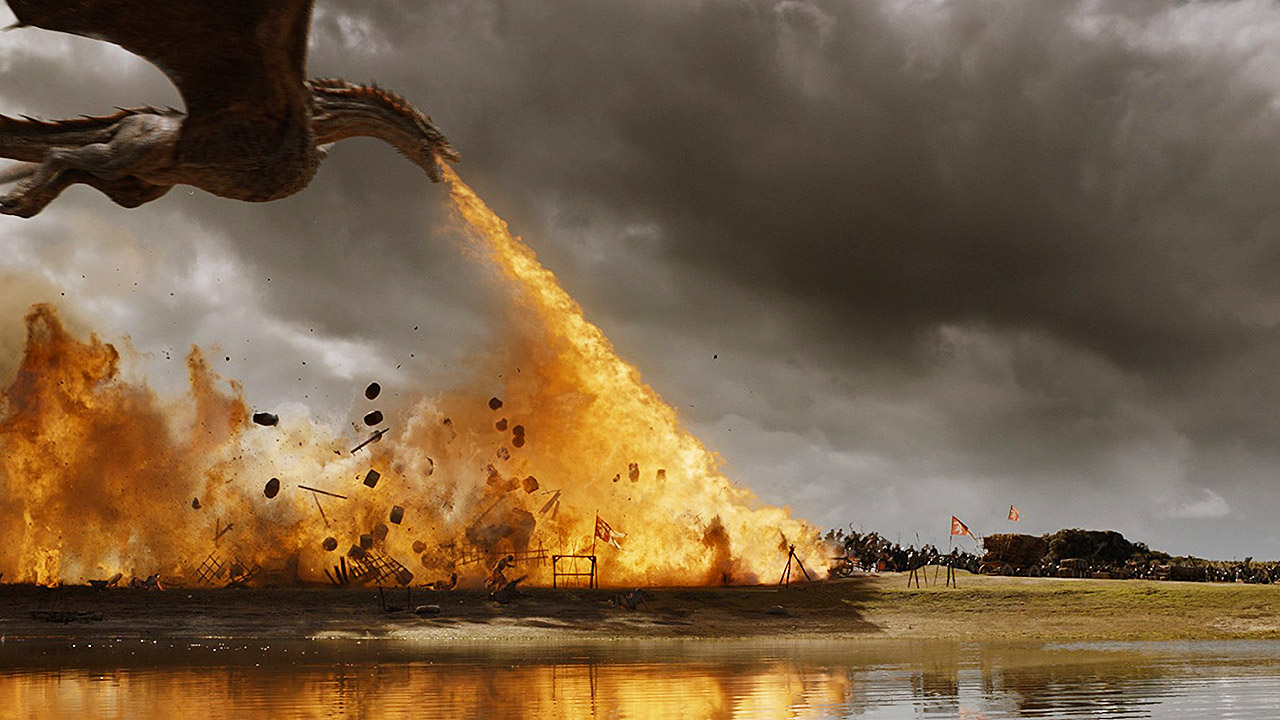 With this attitude, also longed for by fans, "Game of Thrones" has so far violated the highest-end rule, if you consider the last season as a big end. In order to reconcile the audience, hardly anything should have happened in the last episode, especially nothing surprising. But it did.

If the question of who will end up sitting on the Iron Throne is viewed as a painful one in the sense of unbearable tension, then for the satisfaction of this rule it would be best if, after just a few minutes of the last episode, it had become clear who would sit on it can take. And that anyone does it at all. The rest would have been reconciliation. And what would “Game of Thrones” have needed more than conciliation and relaxation after Daenerys Inferno?

If you don't believe a word, think of the "Sopranos", "Six Feet Under", "Breaking Bad", "The Leftovers" and "Mad Men".

Everything about "Game of Thrones" on our topic page