How illogical is atheism

Deep-rooted prejudice: people are more likely to believe an atheist to commit murder or some other immoral act than a believer - and this almost worldwide, a study reveals. The researchers found this prejudice not only in Christian or Islamic countries, but also in Hindu, animist and strongly secular cultures. Particularly astonishing: Even atheists tend to attribute immoral behavior to their own kind.

What determines whether we think and act morally? Is it a deeply rooted human instinct? Or a consequence of upbringing and religion? A definitive answer for this has not yet been found. Studies show, however, that a religious environment is by no means always a guarantee for social and moral action - in fact, quite the opposite. In addition, commands can undermine our moral convictions and even the time of day plays a role in our moral behavior.

Unconscious prejudices in the test

Despite such knowledge, religion is still widely regarded as an important guideline for morality. Conversely, many people consider atheists to be more capable of immoral behavior. Gervais and his colleagues have now for the first time determined how widespread this prejudice against atheists is across cultures, religions and countries. For their study, they interviewed more than 100 people in 13 different countries on five continents. There were a total of 3,256 participants.

All participants were initially given a fictional description of a man who had tortured animals as a child and who, as an adult, committed the murder and mutilation of five homeless people. Then they were asked to indicate whom they were more likely to trust: a teacher or a believing teacher? In a second variant of the question there was a choice between a teacher and an atheist teacher. “In this way, no one was asked directly whether the perpetrator was more of a believer or an unbeliever,” explain the researchers. 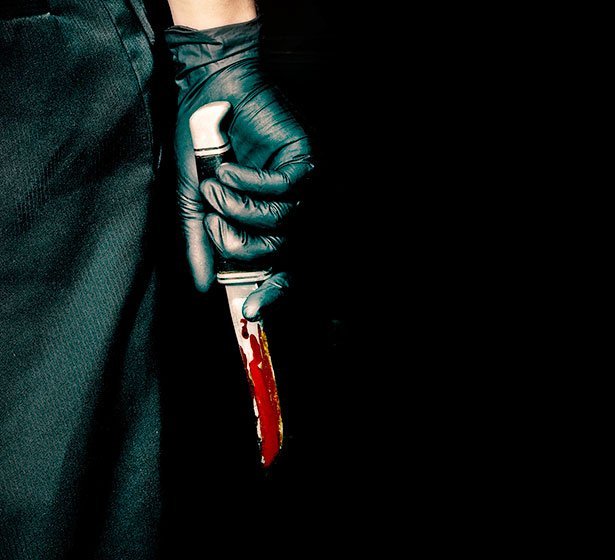 Was the perpetrator atheist or religious? © gacolerichards / thinkstock

The result: the image of the more immoral atheist is evidently more deeply rooted than previously assumed. Because 58 percent of the participants thought the perpetrator was more of an atheist, only 30 percent a religious person. "According to this, people consider extreme immorality with an atheist to be twice as likely as with a believer," the researchers said.

How deeply rooted this prejudice is was demonstrated by an additional experiment involving the sexual abuse of a boy by a priest. "People intuitively assumed that this priest would rather not believe in God than that he was really a believer," the scientists report.

Prejudice even among atheists

Interestingly, this prejudice seems to be little influenced by culture, religion or country. Because regardless of whether the respondents lived in Christian, Muslim, Hindu or secular countries, the majority of them considered the perpetrator to be an atheist. "This effect occurs even in highly secular countries such as China, the Czech Republic and the Netherlands," report Gervais and his colleagues.

Surprisingly, even atheists apparently consider their own kind to be immoral. When the researchers looked specifically at how the atheists among their participants had responded, it became clear that 58 percent attributed the perpetrator to an atheist and only 28 percent to a believer. "This ingrained distrust of atheist morality suggests that religion's influence continues to dominate, even among non-believers in secular societies," the researchers said. 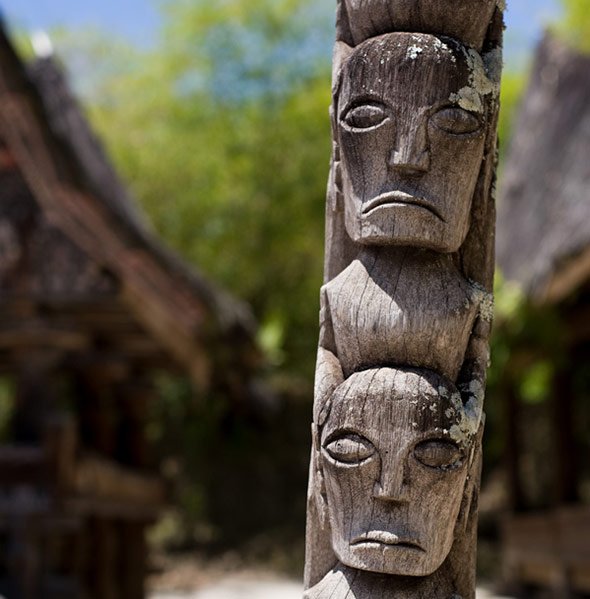 The tendency to immorality is not attributed to skeptics and unbelievers in general, but specifically only to people who do not believe in a higher power, as additional experiments have shown. In it, the participants thought evolution deniers, horoscope believers or climate skeptics were less likely to be the perpetrator than an atheist. The possible reason for this: Because atheists do not believe in a supernatural, regulatory power, people intuitively consider it to be more uncontrolled and a potential danger to the social community.

"Our results thus reveal a large gap between the scientific view of the connection between religion and morality and what lay people assume about it," state Gervais and his colleagues. Because, according to psychological studies, religion can possibly influence some moral decisions. The basic moral instincts, however, are independent of this. (Nature Human Behavior, 2017; doi: 10.1038 / s41562-017-0151)