We swallow spiders in our sleep: true or false?

Time and again it is said that we swallow up to 8 spiders per year in our sleep and many people consider this to be a fact because they have read it on the Internet. Here comes the reassuring news: it's not true. 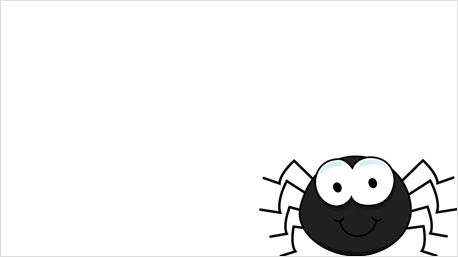 Here are the facts: Because of their height, humans do not fall into the prey scheme of the little crawlers. On the contrary. A sleeping person who breathes, maybe snores and whose heart is beating is more likely to be perceived as a danger. Because all of this causes vibrations that warn the small animals of us and, in most cases, make them steer clear of us. Humans are also equipped with a protective mechanism that lets us wake up if something falls on our face while sleeping.

But how did the myth come about? Through word of mouth. In 1993, a journalist wrote about how false information spread via e-mail established itself as true facts (about the source). To support her thesis, she made a list of false facts herself, including the spider myth. Torn out of context, it developed into a false truth and one of the most widespread myths on the Internet.

Phew, then we can all sleep peacefully tonight.