Why not generations that are determined by decades

How long is a generation?

Researchers discover: the distance is greater than 25 years

Previously it was assumed that a generation spanned an average of 25 years - from the birth of a parent to the birth of a child. Researchers have now found that generations may be longer than previous estimates suggested. 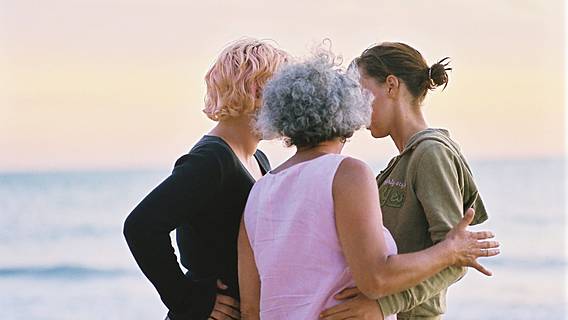 Several recent studies show that generations on the male line, from father to son, are on average longer than those on the female side, from mother to daughter. This results in a generation span of around 33 years for male lines and around 29 years for maternal lines. The fact that the length of generations changes over time is not new and is primarily related to how old parents are when a child is born.

Around the middle of the 20th century, the mean generation gap fell by a few years because the majority of children were born to mothers under the age of 25 who then had hardly any further children. In the past, numerous children were born to mothers over the age of 30 or 40. In the past two decades, this downward trend has reversed again in Germany, and the generation gap has increased somewhat again. In demography, the generation gap is one of the parameters for describing generative behavior, which is also used for population prognosis.

In contrast to biology, a definition of generations has established itself in sociology, which summarizes age cohorts of 15 consecutive years. In such a passage of time, the technical, economic, cultural and political conditions change so strongly that this is not without effects on the people living in this period. Such were the requirements for that "Baby boomers" (1955 to 1969) other than for the so-called "Generation X" (1970 to 1985). The youngest generation is the "Generation Z"who is currently under 15 years old.