What do you think of Spain 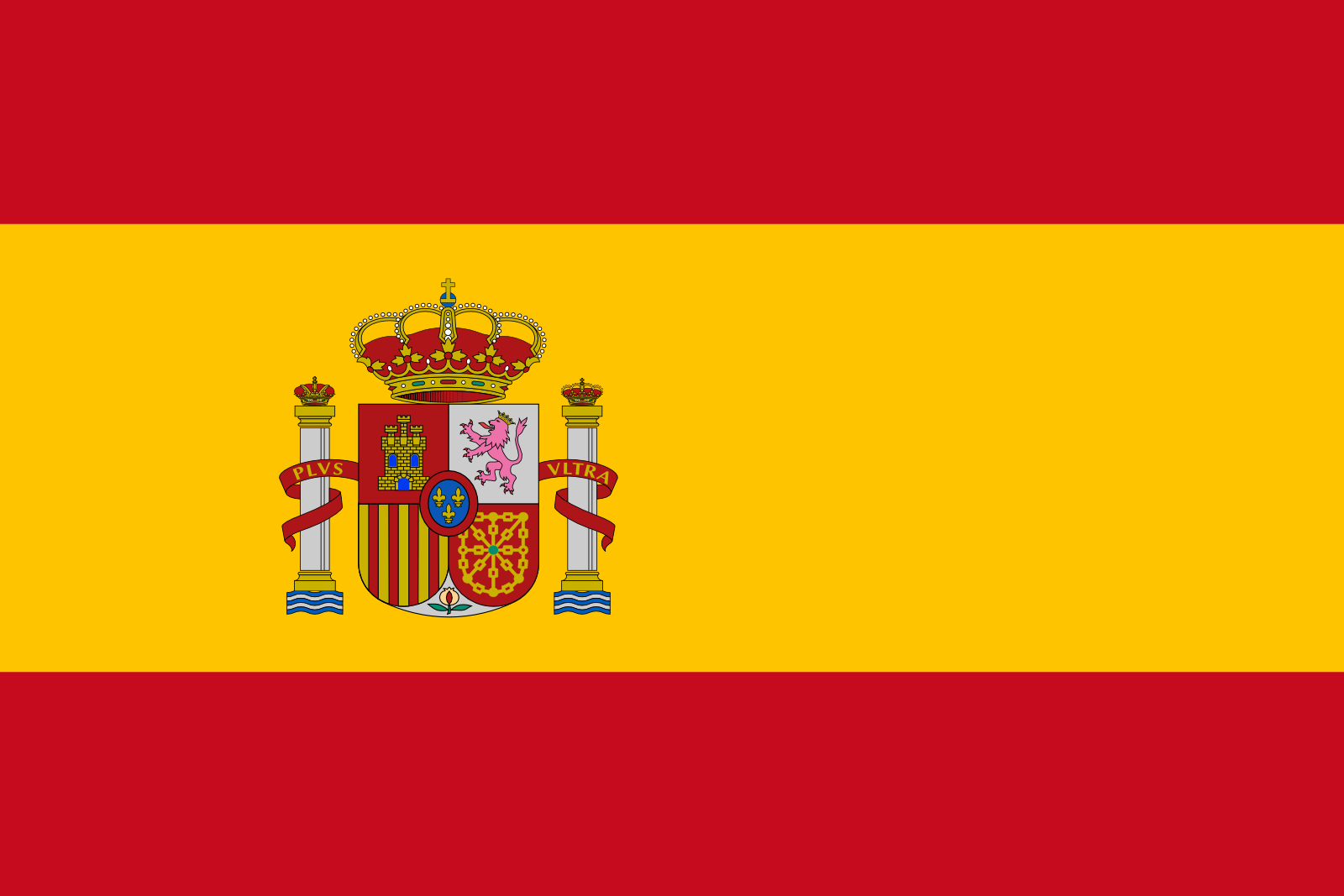 What do you think of Spain? Vacation, football or flamenco? Spain is much more than that!

Where is Spain actually? The country belongs to Europe and is located in the very southwest, on the Iberian Peninsula, together with Portugal. The Iberian Peninsula is separated from the rest of Europe by the mountains of the Pyrenees.

As a result, there are animals here that are not found in the rest of Europe. Some came from Africa and could not spread further over the high mountains than over the Iberian Peninsula. These are, for example, the Iberian wolf, the Iberian ibex and the ichneumon. This is the only species of mongoose found in Europe.

Incidentally, the Spaniards call their country España. This is derived from the word Ishapan. This is what the Phoenicians called the country they went to around 1000 BC. Came. That means land of the hyrax. They took the many rabbits that ran around here to be rock hyrax. These mammals, here you see another rock hyrax, actually live in Africa and in the southwest of Asia, but not in Spain.

Around 200 BC The Romans came to Spain. At that time they did not stay in Rome, but rather roamed large parts of Europe and built a huge empire. The Romans then made Ishapan into Hispania. And from that the word Espana developed. Actually, that means rock slavery.

And what else is special in Spain? April fools are made here on December 28th, New Year's Eve you eat a bunch of grapes with every stroke of the bell and Christmas presents are only given on January 6th! If you are lucky, you won the lottery on December 22nd. It is called El Gordo here, which means "the fat one". Because 2 billion euros are in the jackpot here every year.

Incidentally, the Spaniards love to party. There are 25,000 fiestas here every year. Sometimes it can be very cocky. At the Tomatina Festival, for example, several tons of overripe tomatoes are thrown through the streets. There's a bull race in Pamplona that is pretty dangerous. Even so, many young men run away from the bulls there every July.

The castells are also not entirely harmless. These are towers made of people like those built in Catalonia. At parties and competitions, people pile up on top of each other. Up to ten floors are created in this way. At the very top sits the "squirrel", which is usually a child.