Abortions are regulated so differently around the world

Netherlands - up to the 24th week

"Go to Holland", until the 1990s that was a common advice to women who wanted to have an abortion carried out in Germany. And even today it is the last option for some, because in the Netherlands women are allowed to have an abortion up to the 24th week of pregnancy. In practice, this only happens up to the 22nd week. In Germany, abortions up to the 12th week are exempt from punishment. The Netherlands' legislation, which is very liberal by global comparison, was passed in 1984. As a result, numerous abortion clinics were set up, to which women from the surrounding countries also come. Around 14 percent of all abortions carried out in the Netherlands are carried out on foreign women. 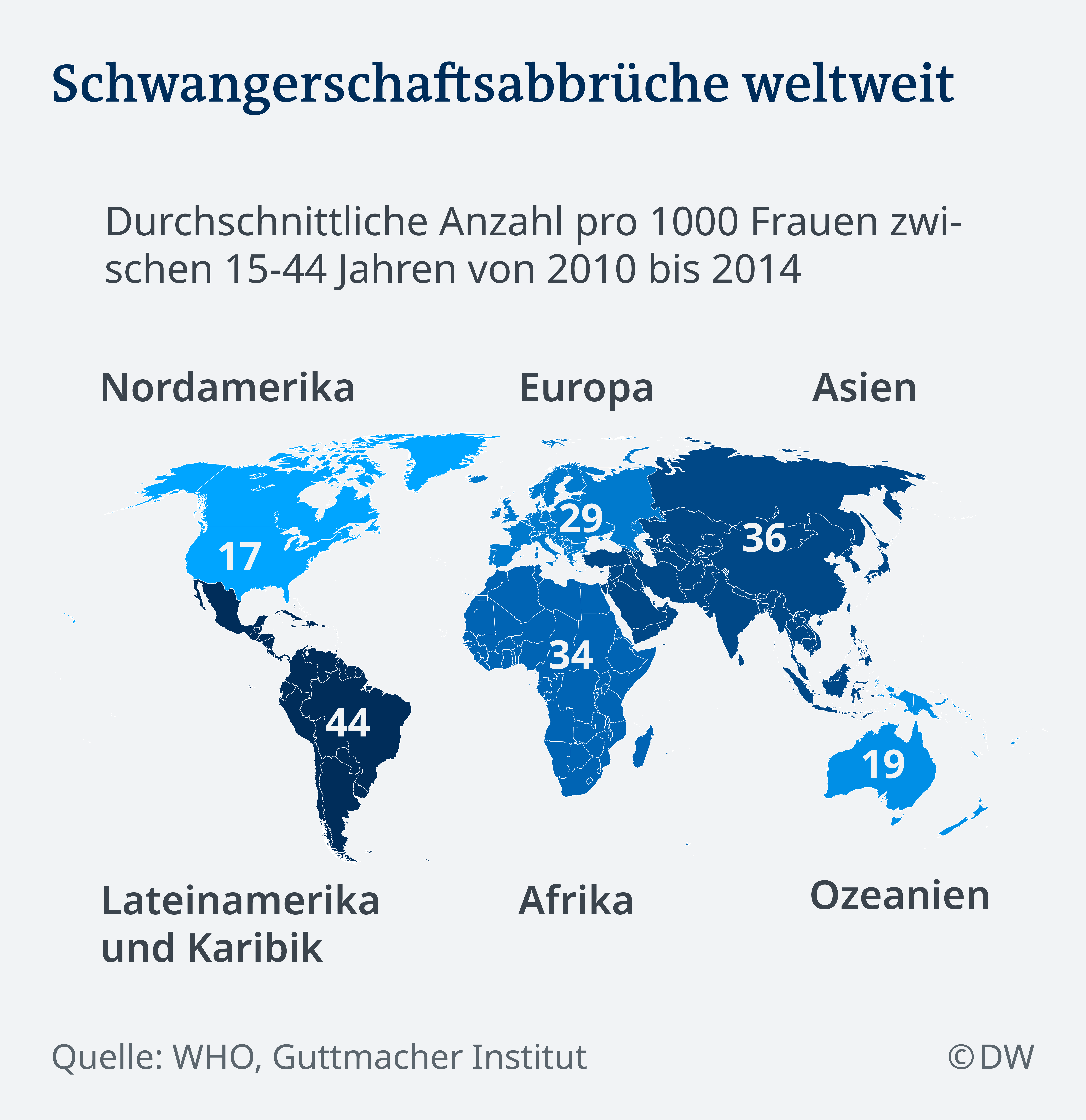 Despite the liberal legislation, the Netherlands is one of the countries with the fewest abortions in the world (see infographic). In 2016, 8.7 abortions were carried out per 1000 women. The number has been relatively constant for more than 15 years. Experts cite comprehensive information and easy access to contraceptives as the reason for this.

Russia - abortion as a contraceptive

Russian women, who are now around 50 years old, know how an abortion works: On average, they have had between eight and ten abortions. Abortion is still considered a birth control tool in Russia today. In 2016, 700,000 pregnancies were terminated - in around two million births. Abortions are legal in Russia up to the 22nd week of pregnancy with minor restrictions; they often take place until the seventh month.

The Soviet Union allowed abortions in 1955. The reason: The illegal abortions had caused too many deaths. At the same time, no information about contraceptives entered the country and the health system offered abortions free of charge. The situation is similar in socialist Cuba: poor access to condoms and the pill paired with a relatively good health system mean that many women have multiple abortions.

Abortion has been legal nationwide in the United States since 1973. But the 50 US states are allowed to issue additional regulations. In 43 states it is forbidden to have an abortion after a certain point of pregnancy. Exceptions only apply here if the life or health of the woman is in danger. In five states, women are required to go to a pre-abortion counseling session that tells the woman that abortions increase the risk of breast cancer - although there is no scientific evidence to suggest that it increases the risk of breast cancer. 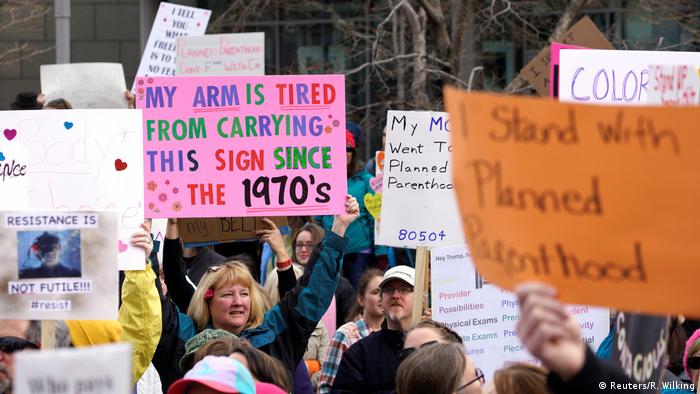 Planned Parenthood offers abortions in the United States. US President Trump wants to withdraw funding from the clinics

Such regulations are promoted by the anti-abortionists who are very active in the USA and who, with President Donald Trump, now also have support from the very top. The passing of a new law in the state of Iowa caused a particular stir in May 2018. Republican anti-abortion opponents pushed through that abortions may no longer be performed as soon as a heartbeat can be detected in the fetus. This is usually the case as early as the sixth week of pregnancy. Previously, abortions could be carried out up to the 20th week.

Laws like these ensure that many American women in Canada have an abortion done. Abortions have been completely decriminalized there since 1988. In addition, there are no deadlines or other legal restrictions.

Chile has long been one of the countries with the strictest abortion laws in the world. Abortions have only been legal in three cases since August 2017: pregnancy through rape, endangerment of the mother or a fatal disease of the fetus. Former President Michelle Bachelet introduced the bill shortly before the end of her term in office. Today Bachelet is the United Nations High Commissioner for Human Rights. 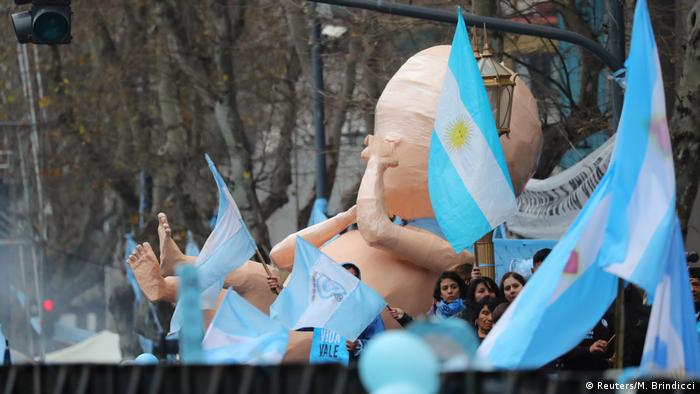 But despite the new law, doctors in Chile often do not perform abortions - many of them cite a conflict of conscience as the reason. However, there is in fact no infrastructure for the interventions. This makes Chile an example for Latin America. The region has the most restrictive abortion laws in the world and, on average, the most abortions are performed here. In Nicaragua, for example, there is an absolute ban on abortion - even if the mother's life is in danger. If such an intervention is carried out anyway, there is a risk of a sentence of up to twelve years in prison. The United Nations compared this law to torture.

In Indonesia, too, anyone who has or carries out an abortion is punished. Women have to be behind bars for up to ten years. Exceptions only apply if the pregnancy resulted from rape or the well-being of the woman is endangered. And only married women have this right, and only if the husband agrees.

If a woman has an abortion anyway, she is confronted with high social pressure. Conservative values ​​and the different religions play a major role in the country. According to Amnesty International, five to eleven percent of all maternal deaths in Indonesia are due to unsafe abortions. Maternal mortality is one of the highest in the East Asia region.