Why is Chinese football so bad

In the "Action Plan 2020" of the Chinese Football Association (CFA) from 2018 it was stated that the national team of men should rise to at least the top 70 of the FIFA world rankings this year. However, it is currently behind Bolivia and Guinea, two countries with a population of less than 13 million each, in 76th place. A place in the top ten was targeted for women in the "Action Plan". But they are currently in 15th place.

Because of the corona pandemic, the international games that could influence the ranking of the teams - World Cup qualification for men and Olympic qualification for women - have been postponed until next year. Neither national team will be able to change anything in their place this year. 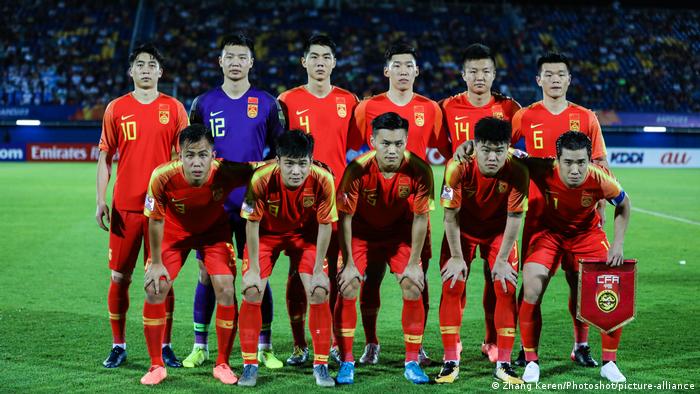 World Cup qualification will be difficult

The youth squad offers no consolation either. In order to qualify as hoped for the Olympic Games in Tokyo, which were postponed to 2021, China would have had to take at least 3rd place in the U23 Asian Cup, which took place in Thailand in January. The Chinese team lost all three group games against South Korea, Uzbekistan and Iran and did not score a goal. As the only pointless team in the tournament, China clearly missed its goals.

Participation in the 2022 World Cup finals in Qatar is also more than uncertain. China is second in its qualifying group with seven points, but is eight points behind leaders Syria. Only the eight group winners and the four best runners-up in the Asian qualifiers make it to the third round. If the Chinese manage to do this despite their current score, they would have to fight for the last four qualifying places in the third round against significantly stronger teams such as South Korea, Japan or Australia.

"Symbolically, the qualification would be very important to show that the team is productive and can compete with other Asian teams," said the Brazilian Emanuel Leite Junior, a former sports journalist who is currently researching China's football reforms. The first and so far last time that the Chinese men were able to qualify for a World Cup finals was in Japan and South Korea in 2002. 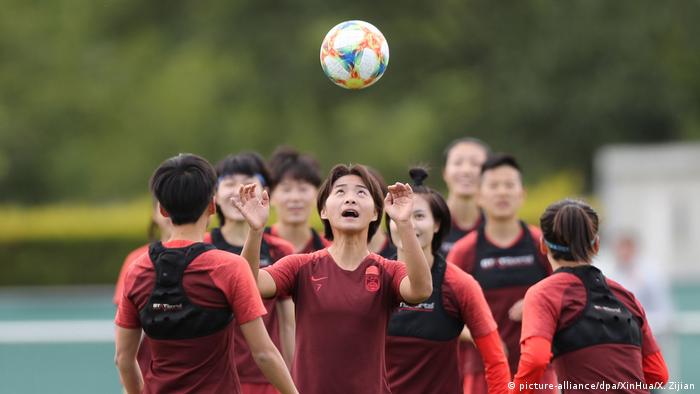 Of course, people in China also know that the path to a successful national team can only be achieved through successful local football clubs. For this reason, the CFA's "Action Plan" states that special attention must be paid to "promoting young players and better management of the clubs".

The background to such demands are the financial excesses of the last ten years, during which financially strong entrepreneurs made expensive but sporty disappointing purchases by foreign stars possible. For example, the Argentine Carlos Tevez, who earned an estimated annual salary of 40 million euros in 2017 and then left China. And if investors get lost in the maelstrom of corruption cases, it can ruin the association too. This is what happened with Tianjin Tianhai FC, which went bankrupt after main investor Shu Yuhui was sentenced to nine years imprisonment for white-collar crime in January 2020.

The CFA introduced a cap on wages for players to minimize losses, but then came the coronavirus pandemic. The result: Financial losses due to a shortened schedule and limited audience numbers. In May, the CFA announced that eleven clubs from China's top three leagues have lost their licenses due to financial difficulties and another five clubs, including Tianjin Tianhai FC, have voluntarily disbanded for the same reason.

Because of the pandemic, the opposite of what was targeted in the "Action Plan" happened this year. Instead of expanding Chinese football, it is shrinking. The third division, in which 32 teams were represented last season, was reduced to 21 teams this year. 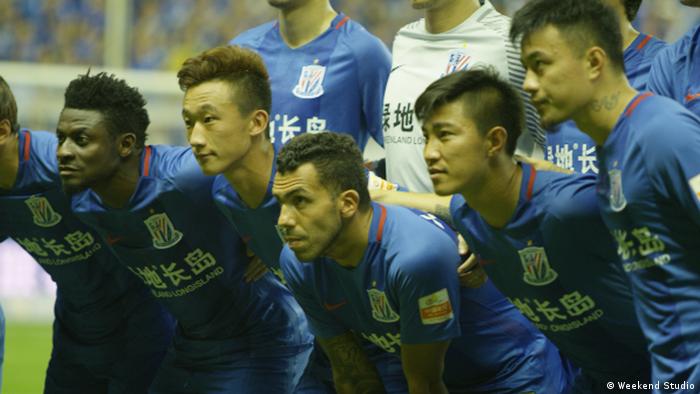 In addition to dubious management decisions and the pandemic, there is something deeper behind the Chinese soccer problem: "Soccer is just not in the DNA of the Chinese," says Leite Jr. The first professional soccer league was only founded in 1994. And soccer fields for recreational table football are still rare in China's densely populated cities. But: "Despite a lot of setbacks recently, football in China is on the right track." The Chinese government is aware that it has to create a "football culture". This can also be seen from the long-term reform plan that was adopted in 2015. According to this, the Chinese men's national team should be at the top of the world's most popular sport by 2050. 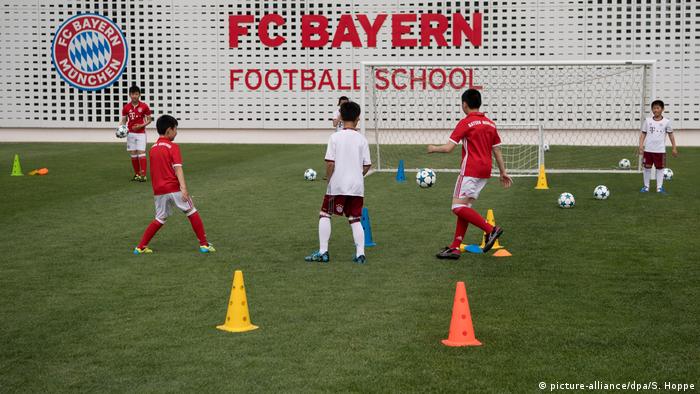 Despite the deficits on the field, soccer in China is one of the most popular sports among spectators, comparable only to basketball. In the season before the pandemic, an average of almost 8,000 more fans went to the 1st division games than in 2010. In the 2015 reform plan, the expansion of football schools has a particularly high priority. By 2020 there should be 20,000 football schools across the country, and in 2015 there were 5,000. Most Bundesliga clubs from Germany are also involved in sports in China.

"These schools are about giving students the opportunity to play football while doing well in school, which is extremely important for Chinese parents," said Qi Peng, a sports scientist at Manchester Metropolitan University. According to the state news agency Xinhua, there were even 27,000 such football schools in 2019.

Football has also been on the curriculum at most normal schools since the reform plans. "But whether all of this is enough to create a real 'football culture' will only be seen in over ten years, when the next generation of young people will get into professional football," says Leite.

China still has a bit of time to get to the top of the world of football. In response to the question of whether China could have one of the best teams in the world in 2050, football expert Leite does not initially want to commit himself. "It's too early to predict this now." After a short pause, however, he continues: "No! I don't think China will be at the top, but maybe in the top 20."