How much culture does Australia have

Australia is a whole 14,457 kilometers away from Germany, but are they culturally so far apart? Sure, there are many similarities between Germans and Australians, after all, the Australian continent was once colonized by the British.

Many of the immigrants came from Great Britain and Ireland, but people also immigrate to Australia from the USA and Asia. The proportion of the indigenous population, on the other hand, is unfortunately only 2.5 percent today. This means that the Australian culture, despite the millennia-old settlement of the Aborigines, is essentially quite European and the cultural distance between Germany and Australia is relatively small. Yet: There are some cultural differences between Germany and Australia, and some of them are so fundamental that they can trigger one or the other culture shock.

What the aloha culture is to Hawaiians, the concept of is to Australians Mateship. The roots of this tradition can be found in the time of the first European settlement: In the barren and sometimes very dangerous environment, people were dependent on each other. Mateship, i.e. friendship, loyalty and equality, were vital for the first settlers. This concept is reflected in all areas of life: Flat hierarchies, helpfulness and a relaxed tone are characteristic of Australian culture. And in order to emphasize the relaxed way of dealing with one another, many Australians address each other as “mate”, that is, buddy, regardless of whether they have known each other since school or only for five minutes. 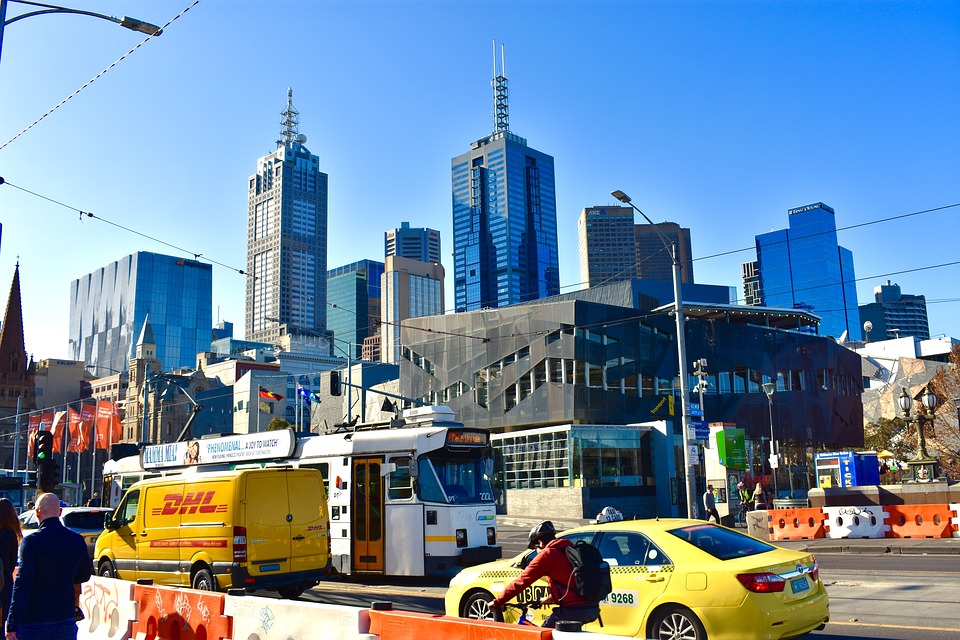 In Melbourne, too, you sit in front of the taxi

The mate culture also means that the power distance, i.e. pronounced hierarchical structures, is very small: the taxi driver is considered to be worth just as much as the manager - at least in theory. That is why Australians always sit casually next to the driver in a taxi and not on the back seat.

Even in Germany, modesty is considered an ornament, but the Australians are a step ahead of us when it comes to understatement. For example, while academic titles and status symbols are highly regarded in Germany, it is frowned upon in Australia to boast about a doctorate or expensive status symbols. So if you insist on being addressed as a doctor anyway, you tend to be ridiculous in Australia.

Unlike in formal Germany (and also in motherland Britain), all areas of life are very informal: bosses, customers, service providers and even university lecturers are addressed here by their first name, as a matter of course. 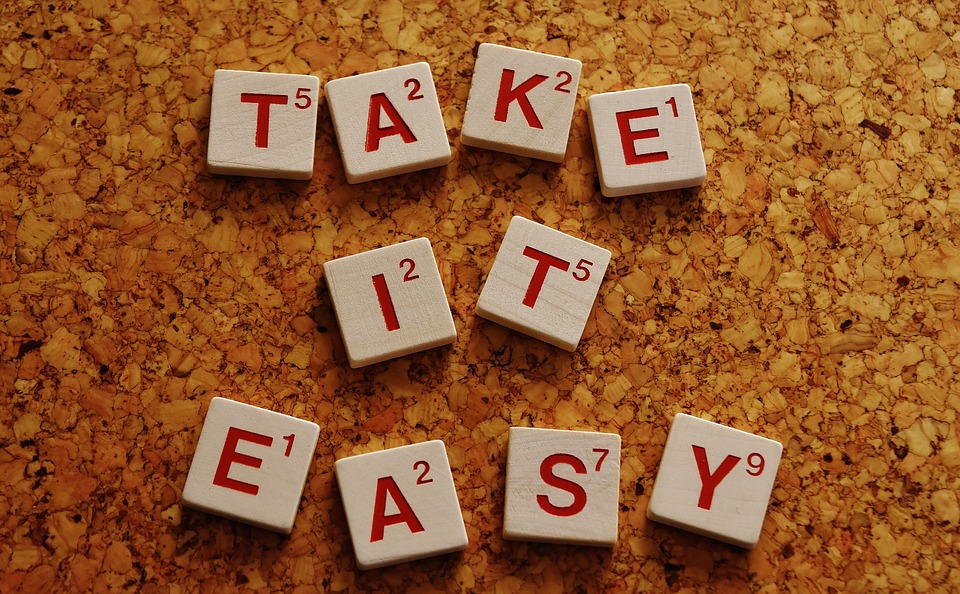 Leisure time has a much higher priority than in Germany and people in Australia place more value on one good work-life balance. Incidentally, the free time gained is best spent on the beach.

7) Focused on the present

The Australians live in a so-called normative culture - in stark contrast to us Germans: our culture is pragmatic. The differences? While the motto in Germany is: create, save, build a house, Australians live in the present. This is expressed, for example, in the fact that Australians save less than Germans and would rather see quick results than plan long into the future. 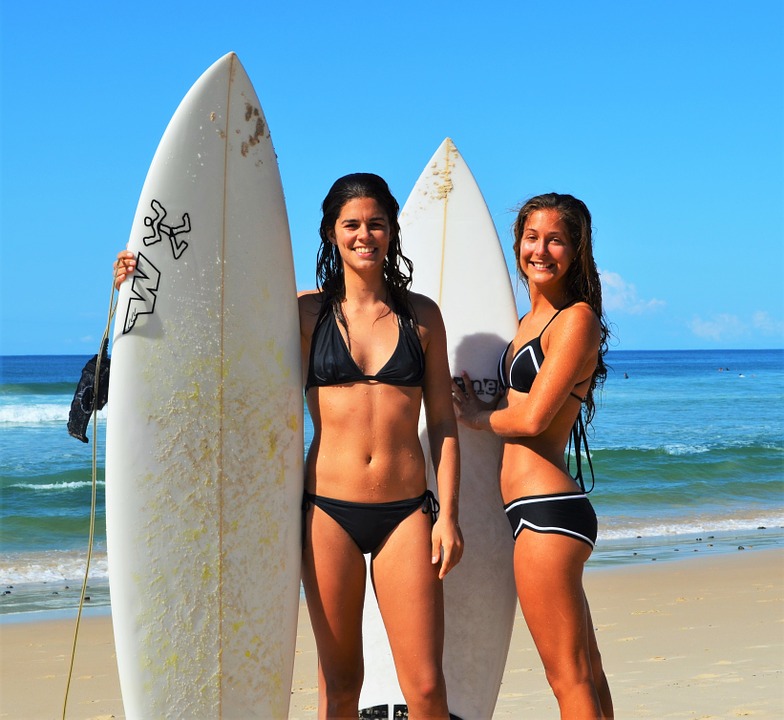 8) Affinity to the beach

What the forest is to the Germans, the beach is to the Australians. For many Australians, the bond with the sea is part of their self-image. In Germany there are terms like Waldlust and Waldromantik - in Australia it is Beach life. Most Australians live near the coast and surfing is not just a popular sport here, but almost something of a religion.

BYO stands for Bring your own and applies not only to private barbecues, where it is common to bring something to eat or drink, but also to cafes. For example, it is not uncommon to eat your own food in an Australian café.

Australians and Americans share a passion for sport: Sport is the most common topic of conversation and can quickly fill up the entire evening. The most popular sport: Australian football.

As almost everywhere in the world (except in Germany) it is frowned upon in Australia to aggressively throw criticism around. So if there is something to criticize, the Australians will find all possible ways to package it as nicely, politely and gently as possible. To German ears, Australian criticism often doesn't sound like criticism, but rather cautious praise. So misunderstandings are inevitable. 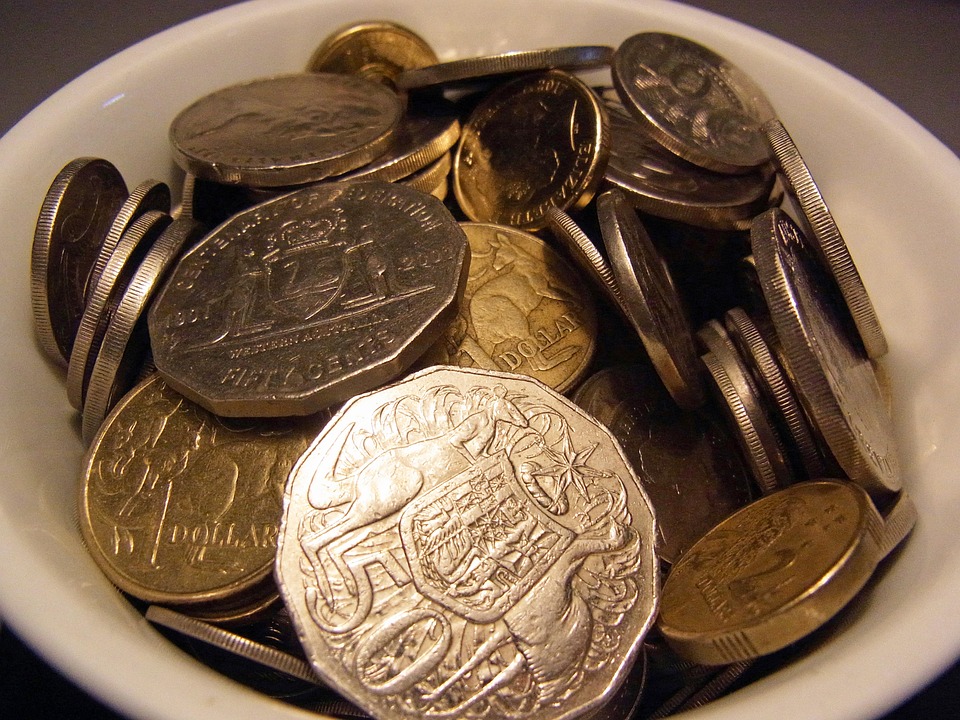 12) Rounding up and down

Australia has abolished its 1 and 2 Australian dollar cent coins - for reasons of cost. Therefore, the prices at the checkout are simply rounded up or down.

We Germans are culturally more inclined to avoid superficial small talk. We prefer to talk about specific topics or deal with politics and other problems. However, this heavy diet is not at all suitable for the Australian, it is generally considered impolite to talk about problems during small talk. Political topics are also not a welcome topic for a nice chat.

This brings us to a sensitive topic: Australian history, like the history of the USA, is shaped by racism and oppression of the indigenous peoples. The situation of the Aborigines is still problematic today. Germans should be aware, however, that the term Aboriginal in Australia is meant rather derogatory. The designation is more respectful Indigenous Australians or Aboriginal people.

In many Anglo-Saxon countries, it is common practice to simply split the bill when going out together. Unlike in Germany, we don't calculate who had which dish - the invoice amount is simply divided by the number of people. Whoever had the cheapest dish was unlucky. 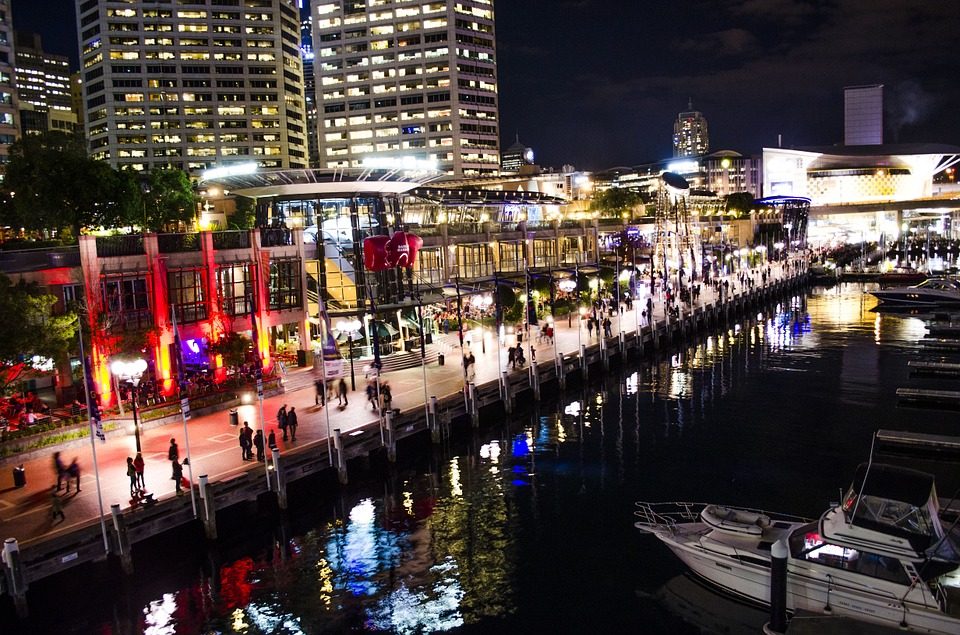 When going out, spend a lap and pay attention to the curfew!

Speaking of going out: in Australia it is common to spend rounds in pubs. So everyone within a group should serve a drink once.

However, one of the most fundamental differences when it comes to going out is the curfew. In Australia, clubs open around 9 p.m. and you go home at 2 or 3 a.m. The locking hour is therefore much earlier than in Germany.

This entry was posted in Australia, did you know ...? And tagged Australia, culture of Viv. Permanent link to the entry.
<?