There has been an overwhelming consensus in science for many years that human activity affects climate. But there is one group that vehemently doubts this - the so-called climate skeptics: According to them, global warming is not man-made at all. And: It is not so bad that it gets a little warmer on our earth.

Think tanks play a key role in this scene. They present themselves as scientific organizations with impartial experts, but in reality pursue a clear agenda. In the USA in particular, they have an enormous influence on public opinion and politics.

Who is behind it? Energy companies, car manufacturers and the tobacco industry in particular have an interest in portraying climate change as the invention of eco-hysterics. And so among the donors of the climate-critical think tanks are ExxonMobil, Volkswagen and Monsanto. And the billionaire Koch brothers from the oil industry are also eagerly involved.

Google is for more climate protection, but promotes its opponents

It is sad enough that companies try to undermine climate protection out of self-interest. But it's not surprising. Which is very surprising: Microsoft, Facebook and Google also support the climate skeptics.

Google ?! The Google that advertises that it will soon cover its energy needs only with renewable energies? And on the website to advertise that ecological sustainability is an important concern of the group and that it considers more measures to combat climate change worldwide to be overdue? Yes exactly - this Google. 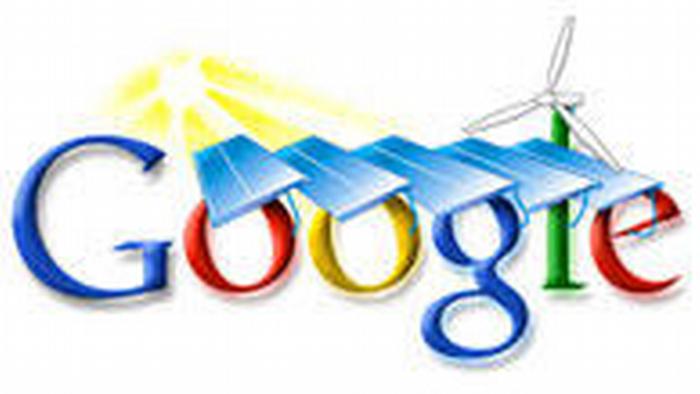 Exactly who Google sponsors can easily be found on the homepage. Google supports both the Cato Institute and the Competitive Enterprise Institute (CEI), which are among the most influential players in the organized climate denial industry. According to information from the Washington Post, Google was even the largest single sponsor of a fundraising event organized by the CEI in 2013.

The internet service provider is also a member of the U.S. Chamber of Commerce, which translates as something like Chamber of Commerce. However, the Chamber of Commerce is not a public corporation as in Germany, but a business-oriented lobby group, the largest in the world. She mostly supports Republican politicians who question climate change, is strictly against emissions trading and most recently praised Trump's plans to relax the climate protection requirements in the USA. Some companies like Apple have already resigned in protest at the Chamber's stance on climate change.

Daniel Dudis works for the non-governmental organization Public Citizen, which campaigns for consumer rights, fair trade and government ethics, among other things. He heads the US Chamberwatch project and has a simple explanation for why Google, despite its vainly cultivated reputation as a climate protector, supports the Chamber of Commerce and the climate-skeptical think tanks: "As a large company, you give these groups money to exert influence through them . " Because their functionaries have a good connection to politicians with decision-making power - under Trump more than ever before.

The Cato Institute and the CEI also have a relatively broad range of topics. Google may not agree with their views on the climate, but they do agree with those on taxes and government regulation. You just have to weigh up. 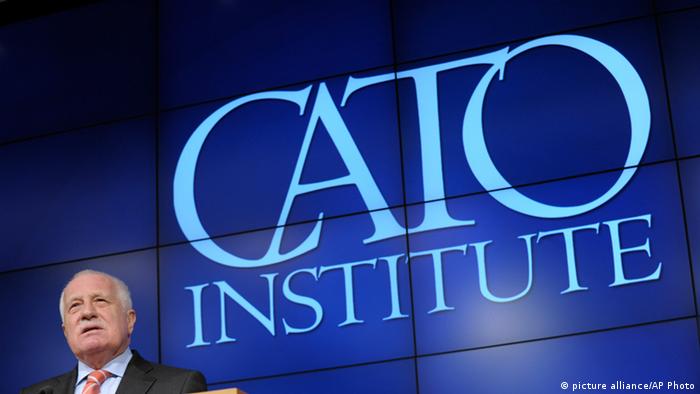 When asked, Google's only feedback is a reference to a statement by a spokesman: "We work with dozens of lobby groups from across the political spectrum. We can't always agree 100 percent with every organization on every topic. We have ecological sustainability and renewable energies we have shown that we are committed to the long term. " So far, so meaningless.

The question remains: How can Google pump so much money into think tanks that have completely opposite views on climate protection and try to undermine it by all means? The only conclusion that remains is that climate protection cannot be as important to the group as Google is doing. "All of these activities suggest that a lot of Google's commitment is only greenwashing - that is, public relations work for an image that is as environmentally friendly as possible -" believes Dudis.

In the US political system, money plays a much bigger role than in many European countries, so companies have an enormous influence on politics. Google is also involved - if necessary at the expense of the environment.