Can a person lose their US citizenship

The letters were friendly but firm: thousands of Europeans have received letters from their bank in recent years. Tenor: If you do not provide the requested information immediately, your account would be closed soon. "You are treated as if you were a tax evader," complains Daan Durlacher, who has hundreds of these letters. "You feel like a criminal!"

The bank customers who received these letters are all "chance Americans," people who were automatically given US citizenship because they were born in the United States. Most of them have lived in Europe all their lives. Nevertheless, they fall under a tax law that the then US President Barack Obama initiated nine years ago to put an end to tax evaders: the "Foreign Account Tax Compliance Act" (FATCA). The aim of the law is to prevent US citizens from shifting their assets to overseas accounts in order to hide them from the domestic tax authorities.

As a result, however, the US tax authorities also target 300,000 Europeans with dual citizenship. "Until FATCA came along and banks started mailing their letters, it was never said that dual citizenship came with a tax liability," said Durlacher, who is a US-born Dutch citizen. He founded the self-help group "American Overseas", which helps affected dual nationals to survive the "drama" triggered by FACTA, as Durlacher describes it. "Even the big tax consultancy firms in Europe often don't know about it." 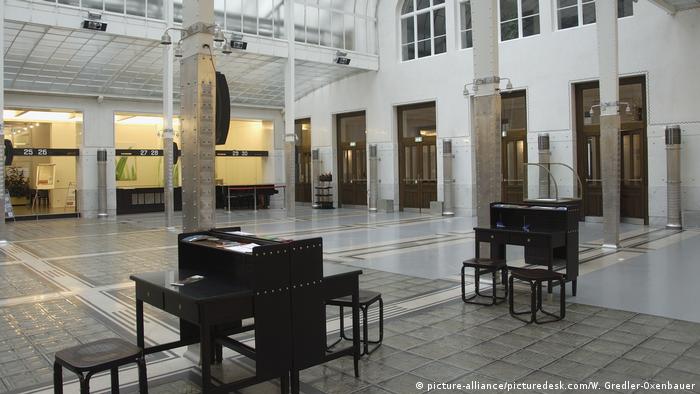 Bank branch in Vienna: will the accounts of EU citizens who are also US citizens be closed soon?

Stumbling block: The FATCA regulation requires European credit institutions to report assets and social security numbers of their customers who are allegedly US citizens to the United States tax authorities. If they are disregarded, the banks face high fines. Most of the random Americans affected do not have a US social security number because they only stayed in the United States as small children.

Simply discarding unused US citizenship to free yourself from the clutches of FATCA is not a serious alternative, and it is also expensive. American Overseas founder Durlacher estimates that the total costs for such a procedure add up to at least 4500 euros.

The clock is ticking: European credit institutions were given a two-year grace period in 2017 to comply with the FATCA rules. But it will now finally expire, on December 31st. The banks only have the choice between plague and cholera, says Sébastien de Brouwer from the European Bank Federation in Brussels. The EBF represents the interests of around 3500 banks in Europe. 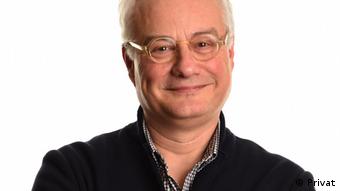 On the one hand, banks are threatened with a 30 percent US penalty tax on all monetary transactions from the United States if they do not reveal the social security numbers of their customers with US passports. A sanction that could cause individual banks to go bust, according to the industry. On the other hand, blocking customer accounts only because of the second nationality could violate EU rules. These give every citizen the right to their own account.

"The banks have to choose the option that is less harmful to them until they are offered a solution," says de Brouwer - either from the European legislature or from the US government. "The only thing we can do in the meantime is try to get the authorities to come up with a solution."

Some MEPs have already tried to draw attention to the problem of random Americans. But the governments of most member states are silent - with the exception of France and the Netherlands, two countries in which initiatives by the dual nationals concerned are very active.

Extension of the deadline by 120 days

In France, the relevant parliamentary committee has called on the government to take measures to curb the effects of the US law on the affected citizens. Members of Parliament from the Netherlands traveled to the USA in the summer to express their concern about the immense impact of FATCA. 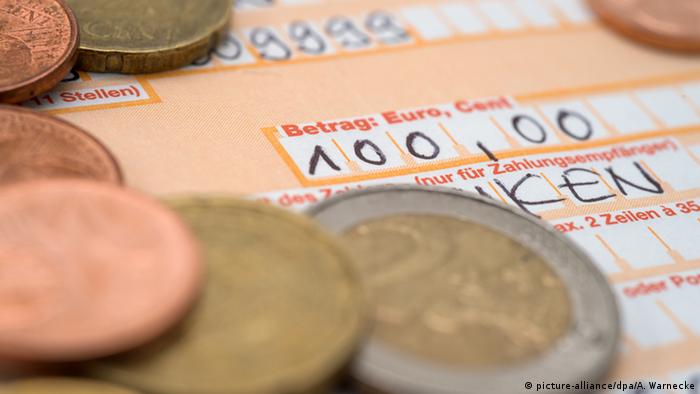 The United States showed a certain concession in October: The tax administration extended the deadline for submitting social security numbers by a further 120 days. But that only postpones the problem, but not off the table.

Random Americans are unlucky enough to be few, says Carlo Garbarino of Bocconi University in Milan. The professor of tax law has carried out a study on FATCA for the European Parliament, according to which there are 300,000 people affected. With a total of more than 500 million EU citizens, a manageable number.

In view of a general imbalance in data exchange between the US and the EU, this is still a cause for concern, said Garbarino. FATCA is a unilateral regulation. In return, US banks are not obliged to submit information about their customers to the European tax authorities.

"Nobody says that the information should not be transmitted for tax reasons. But there are protective measures that must be observed," says the Milanese expert. However, these regulations were signed before the EU General Data Protection Regulation came into force a year and a half ago. The protective measures in the exchange of bank data would accordingly offer less extensive protection.

Finding a solution for the Random Americans is "a very, very important political battle that needs to be fought, even if the economic amount involved and the number of people involved are limited," says Garbarino. At least the problem is a topic in the European Parliament this Tuesday. A public hearing will take place there on possible legal conflicts that could arise as a result of FATCA.

There are also two proceedings in progress in this matter: French-Americans have lodged a complaint against France with the EU Commission because, in their opinion, the transmission of their tax data to the USA violates the General Data Protection Regulation. A similar lawsuit brought a dual national in Great Britain against the tax authorities of the still-EU member on the way.

Such lawsuits are important, says law professor Garbarino. "If the cases go to the highest courts, the judges will definitely rule in favor of the random Americans." The problem, however, is that many Davids were fighting against two Goliaths: against the US government and against the banks.