Fasting for Ramadan is difficult

Corona - higher risk of infection through fasting in Ramadan?

In the month of fasting, Muslims refrain from eating and drinking from sunrise to sunset. They break the fast after sunset. There are around 16 hours in between.

A healthy body usually gets used to the change without any problems and goes into starvation mode. So it gets by with less energy and still works. Going without food isn't that dramatic. A bigger problem is the lack of fluids. People who are already sick need a lot of it because fluids help the body deal with an illness or get healthy.

It has not been researched whether fasting leads to the immune system being weakened and whether it is easier for the corona virus to enter the body. After all, the corona situation is new for everyone - including science.

People who already have health problems need to think carefully about the extent to which they can tolerate the fasting and speak to their doctor beforehand. The World Health Organization (WHO) advises COVID-19 patients to discuss with a doctor and, if necessary, to refrain from fasting this year. Ultimately, only medical professionals can judge whether a person is too sick or too weak or whether the risk of infection is too high. 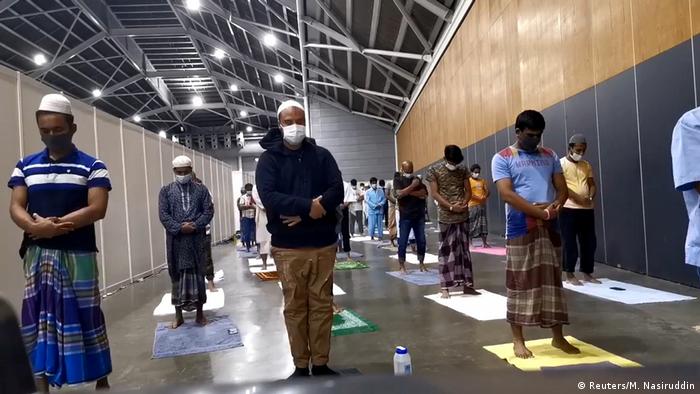 Islamic religious communities generally advise postponing fasting if there is a life-threatening risk or if there is a risk that the healing of an illness will be delayed. There will be no big gatherings this year either, the breaking of the fast will mainly take place at home and with the family.

Old, sick and frail people, pregnant women and travelers have always been exempt from fasting. Women who are breastfeeding or menstruating as well as children before puberty also belong to this group. You don't have to stick to the strict rules of Ramadan. The chronically ill, for example, need the energy to fight the disease in question. According to the World Health Organization (WHO), however, healthy believers could carry out Ramadan just as they would every year. The WHO does not draw a connection between fasting and a greater risk of infection.

Fasting is not the same as fasting

Fasting during Ramadan is different from many forms of fasting that are used, for example, to lose weight, purify or detoxify the body. During the daily breaking of the fast after sunset, Muslims are allowed to eat and drink as much as they want. In this way, the stores in the body are refilled - until the next evening. So it is not a complete renouncement of food and fluids. 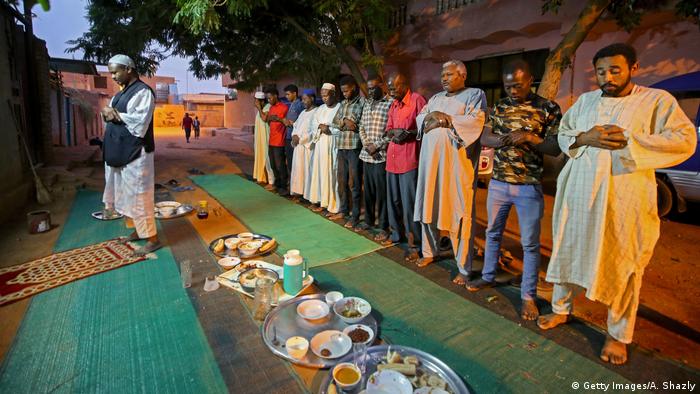 According to the WHO, healthy believers could carry out Ramadan just as they would every year.

A healthy person can bridge the fast between sunrise and sunset well. The WHO also addresses the health requirements necessary to participate in fasting. She has put together a page with tips for Ramadan. There it says: "Healthy people should be able to (...) fast as in previous years." The organization does not see any restrictions or special risks and dangers due to fasting.

The problem starts in the throat

Researchers and doctors now know that the viruses can establish themselves in the throat and multiply. This is also where smears are taken for testing for COVID-19. According to previous knowledge, the viral load is greatest in this area after an infection.

The viruses can then spread further through droplet infection when sneezing or coughing. Keeping the throat area moist - i.e. drinking a lot - was therefore a recommendation that many medical professionals made at the beginning of the Corona crisis. This would make it more difficult for the viruses to multiply.