How is legal cannabis doing in Canada

Canada became the first G7 country to legalize recreational cannabis in October 2018. A year later, they added edibles, concentrates, beverages, and various other forms of THC products to the category of legal marijuana products.

But how did the marijuana industry develop in the first year after legalization and what could "cannabis legalization 2.0" bring? 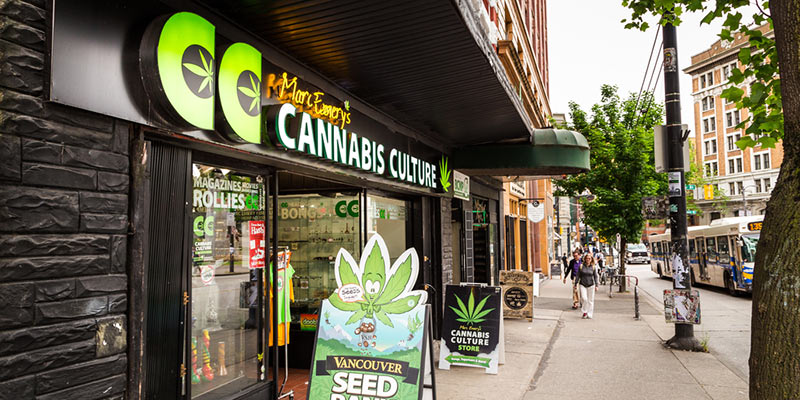 Cannabis 2.0 is the common name for phase two of Canada's efforts to fully legalize the use of marijuana as a stimulant. While the first wave only washed a small range of products onto the market, Cannabis 2.0 went into effect in October 2019 to expand the options.

However, these products were only available in mid-December. Since then, adults have had access to a wider range of products than ever before.

The effects of legalizing cannabis in Canada have been somewhat mixed. In terms of statistics, there was only a minimal increase in recreational use from 2018 to 2019.

According to Statistics Canada, the number of Canadians using the new legal products actually increased by just 5%.

In provinces like Ontario and Québec, legalization also appears to be more of a constitutional endeavor, where retail stores selling cannabis are difficult to locate. Although customers can shop online relatively easily, this has so far only been cautious.

However, this is not the case for nothing, as populous provinces like Ontario are disproportionately undersupplied.

In provinces such as New Brunswick, Alberta and Saskatchewan, on the other hand, a much more dramatic increase was observed, as these states were more prohibitionist before legalization, which is why cannabis use has also increased by 21-50% thanks to the increased number of retail stores.

THE POSITIVE EFFECTS OF CANNABIS LEGALIZATION IN CANADA

The effects of legalization in Canada have been mostly positive.

The economy was boosted by $ 8.26 billion from cannabis sales, which went hand in hand with the creation of 9,000 new jobs. This increase in employment almost quadrupled again in the past year. Meanwhile, the number of cannabis companies has also more than doubled.

These successes have allowed the government to generate significant tax revenues and discourage consumers from sourcing their cannabis products underground.

Aside from having a positive impact on the labor market, legalization has also generated necessary funding to benefit research into cannabinoids and the various medicinal strengths of the cannabis plant.

Canada's success has also been followed with great interest in the USA and has pointed the way for the market there. In the United States, marijuana is currently legal for recreational use in several states. More states move on to legalization, while Congress works on laws to ease financial restrictions on cannabis companies.

WHAT NEEDS TO BE IMPROVED?

Most worrying is that the black market in Canada is still strong. While legal sales were around US $ 1 billion in the first year, that was nothing compared to the estimated US $ 5-7 billion turned over in the illegal market.

The reason for this is simple: Legal cannabis is simply too expensive right now. In addition, it is still far too difficult to open legal businesses as a lottery principle is used in certain regions. In addition, the legislation contains restrictive and waste-producing packaging requirements, while the generally unbalanced quality of weed is also a problem. As a result, it is currently still easier and cheaper for users to buy THC-rich weed on the black market.

It's not hard to see why the lack of retail stores has proven to be a challenge. The good news, however, is that growers have begun to produce optimal quantities of cannabis to meet demand. Once these initial problems are resolved, Canada can expect higher usage overall. 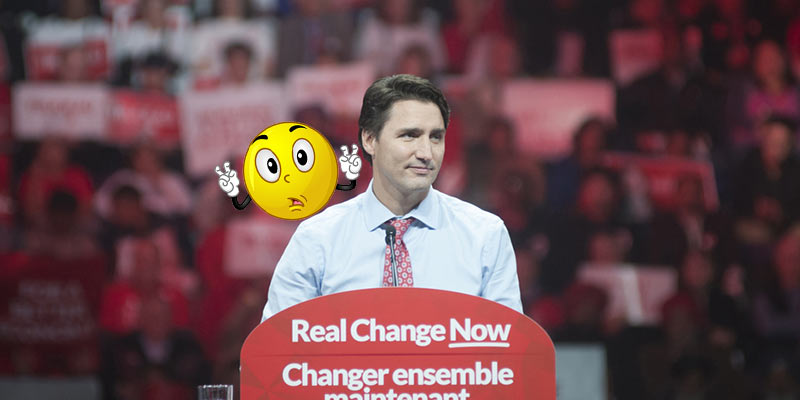 There have been major concerns that legalizing cannabis could change consumer behavior, but many of these concerns were unfounded.

Although to a lesser extent than expected, the number of cannabis users in Canada has definitely increased. Contrary to what was initially feared, however, this has not resulted in more underage users.

Statistics Canada research also showed that attitudes toward marijuana use have remained relatively conservative. Almost 50% of users believe that people should wait more than three hours after consuming before driving.

ONE YEAR OF LEGAL CANNABIS IN CANADA: REALITY CHECK AND OUTLOOK

After a year of legal cannabis in Canada and preliminary statistics on the success of Cannabis 2.0 in late February 2020, it is fair to say that Canada has come a long way. But the country still has a long way to go.

Improved access, research and quality will noticeably erode the black market. However, since efforts are only now being made to double the number of cannabis retail stores and diversify the product range, development is slower than initially expected. Nevertheless, the outlook for the future is promising.

Toronto cannabis attorney Jack Lloyd told CityNews group: "We still have a long way to go to make sure we get fair and sensible regulations, but cannabis is legal and we should be very proud of that".