How much is an app user worth

Corona app: Corona warning app: The burning question about the number of users

14.6 million. The Robert Koch Institute (RKI) publishes this number for the corona warning app of the federal government. The app was downloaded 14.6 million times. The number is then gladly divided by Germany's population, which results in a value of a little more than 17 percent. And according to researchers from Oxford, the corona warning app already has a positive effect if it is used by more than 15 percent of people.

Not everyone who has downloaded the app actually uses it

But what does the often mentioned download value actually say? After all, there are people who download the app and then uninstall it again. And people who installed it but then turned off their bluetooth function so that the application wouldn't work. Others may have changed their smartphone within the past two weeks and therefore installed the app several times.

14.6 million downloads do not correspond to 14.6 million Corona app users. But you won't find a value for how many people have activated the app on the RKI website.

Could the RKI even know how many people have activated the app? After all, data protection played a very important role in the development of the app. But there is an easy way, explains Linus Neumann, one of the spokesmen for the Chaos Computer Club, on request: via Telekom. Because it operates the servers for the Corona warning app.

It works because smartphones with installed apps exchange anonymous, changing sequences of numbers when they get close. Now, in the discussion about which type of storage is suitable for this sensitive data, a decentralized solution has prevailed. This means that it is not stored on a central server which smartphone was in contact with which other, but each individual smartphone saves its anonymous contact codes for 14 days. Nevertheless, Telekom operates a Corona app server: The keys of the devices whose owners have reported infected are stored on this. All smartphones with the app download these codes once a day and compare them with the contact keys stored on their own device. If there is a hit, the smartphone warns its owner.

Telekom should be able to see how often the infected people's codes were downloaded. "The number of downloads of the keys within 24 hours is the number of active apps," explains Neumann. When asked, Telekom points out that only the RKI publishes official figures. 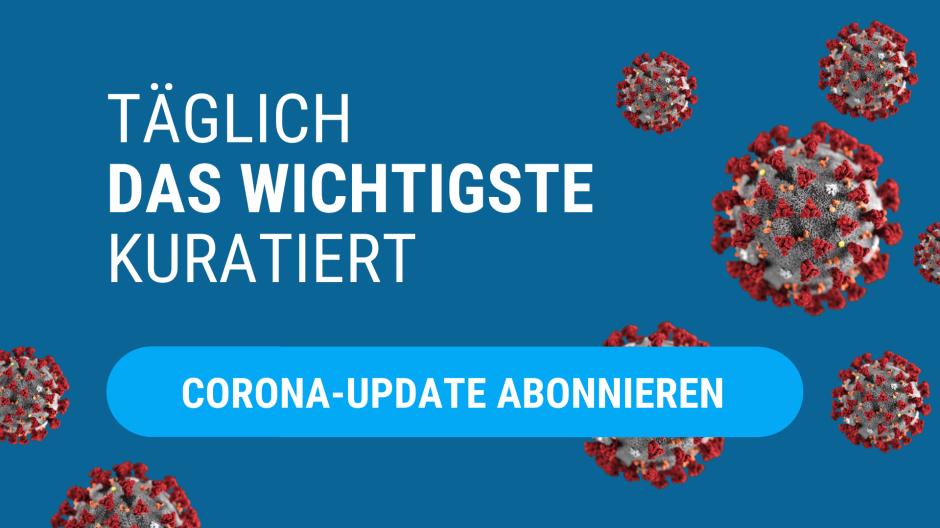 Now the RKI wants to publish the number of people actively using the app soon, explains a press spokesman. They are currently in the process of merging data. Because there are different methods to collect the number of active app users. Here, however, there are again differences between Apple's iOS operating system and Google's Android. Because you want to provide precise data, you still need it.

What cannot be determined: How many people are warned by the app. This is because checking whether there is a hit when comparing the codes is carried out exclusively on the individual smartphones. "There is no data on how many people were informed about a possible risk encounter with the help of the Corona warning app, since the app is based on a decentralized approach," says the RKI website.

However, it can be determined how many people have registered as infected via the app. Federal Minister of Health Jens Spahn explained that mirror opposite, he assumes that around 300 Covid 19 infections have been reported via app so far. It refers to "the number of encryption codes" issued by the associated telephone hotline. "We don't know more for data protection reasons," said Spahn.

The app has been available for download since June 16. According to the RKI, around 7,000 people were infected in Germany between June 17 and July 3. 300 reports for 7000 cases correspond to about 4.3 percent. However, this calculation cannot be more than a rough approximation. After all, not all users installed the app on the first day - after 24 hours the number of downloads was around six million. (with dpa)

We want to know what you think: The Augsburger Allgemeine therefore works with the opinion research institute Civey. Read here what the representative surveys are all about and why you should register.