Are people nice to strangers in LA?

"Just smile" Why women always feel they have to be nice

A stranger on the street says: "Have a smile!" However, almost only women are addressed in this way. Equality has not yet reached the face. An interview with the smile researcher Marianne La France. 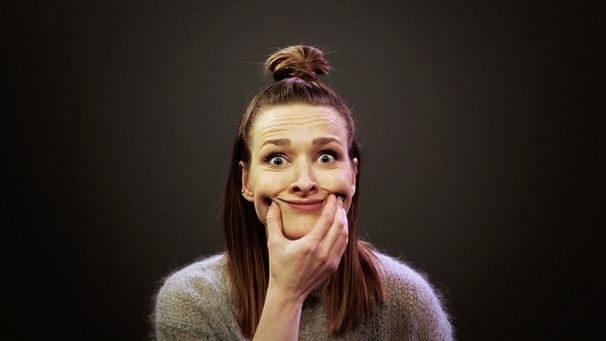 Marianne La France: We know that women generally communicate very differently than men. Women are friendlier, more extroverted, more empathetic and more responsive to their counterparts. For men, emotions must be controlled and kept in check. The smile is one of the main differences in communication. It starts with children: girls smile more than boys. Women then smile more than men - and not only when they are with people they know and like. Women also smile when they are tense or in uncomfortable situations. Not to express their feelings, but to relax.

And isn't it because women smile more because they're simply happier?

A lot of women just like to smile, isn't that okay?

Of course! The only problem is: smiling often happens so automatically that it no longer expresses feelings, but is only made for others. This can lead to the fact that you are no longer taken seriously. When women always smile, it makes the other person feel that they are pleasant and happy, but not necessarily competent.

When strange men ask women to smile, it can appear very demanding and aggressive. You once defined that as harassment. 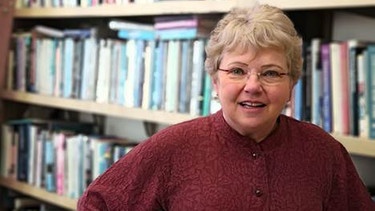 Every time a stranger tells us what to do with our body, it is intrusive. Sometimes I ask my students in the lecture: "Has this happened to you before?" Then almost all women always say yes and the men say no. In fact, most men find this just bizarre and completely incomprehensible. It's a mild form of harassment, but it's harassment. It happens quite a lot, so obviously men think it's okay to make a stranger smile. The problem: women just smile more often, and when they don't, it irritates.

Sometimes you do an experiment with your students ...

Yes. Then I tell the women not to smile for a day. Don't be mean or hostile. Just don't smile. And I say to the men: From getting up to going to bed, I want you to always smile. Don't grin silly, just smile. When someone comes towards you, smile. When you're out for a beer, smile. It doesn't matter where you are, I want you to smile.

Both sexes found it very difficult. The women felt that they came across as rude or angry. The men had the feeling that others thought that something was wrong with them. They didn't want to do that. You felt unmanly. This is exactly what happens every time I do this experiment with my students.

Would you say that we women need to be more conscious about the dosage of our smiles?

Difficult, the smile often happens unconsciously - but every now and then it is definitely a good exercise. I'm not saying that people should always think before they smile. Then the world would be a really strange place. But we should make ourselves aware again that we often smile automatically and no longer at all because it has something to do with our feelings.

But our world can be so tough at times. If we stop smiling at our fellow human beings, then it will be even harder!

I've always asked myself: Would the world be a better place if we smiled more? Probably yes. That would show that people are happier. But often a smile doesn't show that the person behind it is happy. Sometimes yes - but often not.

How can society change so that women no longer have to feel like they have to hide behind a smile all the time?

Women often feel they need to be nice. The pressure of being comfortable can be overwhelming at times. If that would disappear, then one would say that women can be worth something, even if they are not always nice, empathic and personable - but also smart, self-confident and capable. When we recognize women as fully fledged people who can do many things and are not only sensitive, then the pressure is gone. But there is still a long way to go.