When did Turks first appear in history?

Sinti and Roma have lived in Europe for at least 600 years. They originally came from India, from where they migrated westward for several centuries. Here they were systematically discriminated against and persecuted centuries ago. 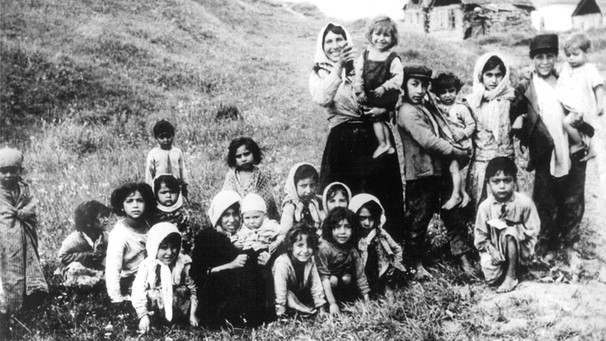 Various European sources come from the Middle Ages about ethnic groups that appeared in southern Europe, which are referred to with the Greek word "athinganoi" (untouchable) or with "Egyptians". The collective term "gypsy" is derived from the first and the English "gypsy" from the second. However, they did not come from Egypt. Linguistic research has shown that these ethnic groups originally lived in north-west India. 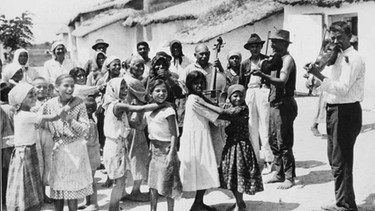 In a Hungarian village in 1928

Between the 7th and 13th centuries, they migrated to Europe in several batches via Persia, Armenia and the Byzantine Empire. There is a source from the 14th century from an Italian navigator who met "Romiti" in Greece. 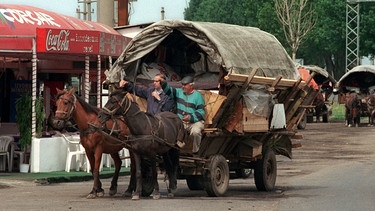 Hundreds of thousands of Roma live in Romania today.

Because these ethnic groups did not call themselves "Gypsies" - that was a derogatory term of the majority society soon after the first contacts - but Roma. In three large ethnic groups spread in Europe: Roma mainly in Eastern Europe, Sinti mainly in Central Europe (as Manusch in France) and Calé in Spain.

In Germany for 600 years 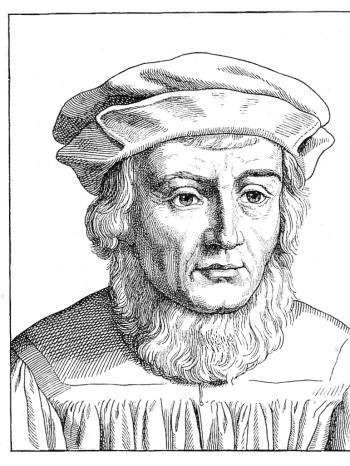 Drew a caricature of Roma: the Bavarian historian Johannes Turmaier, known as Aventine.

The first mention of Roma in Germany comes from Hildesheim in 1407. "Cigäwnär" appeared in Regensburg in 1424, according to a local source. But not within the walls, they had to pitch their tents outside - Roma had no right of residence. As a minority with their own language and culture and mostly of darker skin color, they were excluded and socially declassified. They were also accused of spying for Turks. Ever since they first appeared in Europe, they have had the stigma of crime. The Bavarian historian Aventine (Johannes Turmair, 1477-1534) called them "thieving people", "mixture and expectoration".

As national travelers, they received an early form of passport: letters of protection and safe conduct, issued by the Pope or by territorial lords. Most of them traveled as merchants, craftsmen or musicians.

From ostracism to forced assimilation

A high point of the discrimination was the Reichstag in Freiburg in 1498, at which the Roma were declared "outlawed" across the empire, i.e. outlawed. From then on, "Gypsy policy" was mainly characterized by resistance and expulsion. Anyone who stayed, however, had to expect forced labor and branding. With the Enlightenment from around 1800, the prospects of belonging to the majority society increased, but at the price of forced assimilation.

After the establishment of the empire in 1871, Sinti and Roma who received German citizenship were formally treated as equals. But the capitalist industrial society, which preferred sedentarism, increasingly understood "travelers" as a disruptive factor.

Sinti and Roma without German citizenship were considered foreigners, which Chancellor Otto von Bismarck declared to be a "plague of gypsies". As in the times before the Enlightenment, attempts were made to expel them on a large scale. To do this, they were monitored closely. In 1899 the Royal Police Directorate in Munich set up an "intelligence service for the security police with regard to Gypsies", although at that time there were only a low three-digit number of Roma and Sinti in Bavaria. Local police stations had to report any wandering group to the "Gypsy headquarters". However, data from all over Germany also came together in the Munich authority. By 1925 she had over 14,000 personal files on Sinti and Roma. 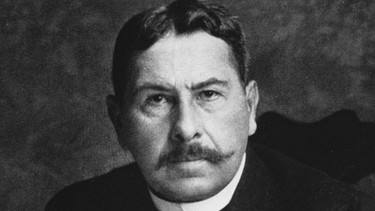 After the First World War, the situation in the Free State worsened for them. State Commissioner General Gustav Ritter von Kahr, monarchist and anti-Semite, enacted an "Order to Combat Gypsies" in 1924. From 1926 onwards, the authorities were able to initiate measures completely arbitrarily, but legally covered, because the state parliament passed the "Law to Combat Gypsies, Rural Drivers and Workers shy" against the votes of the SPD and KPD. Reluctance to work - a fighting term with which the National Socialists justified the persecution of the Sinti and Roma a short time later.