Why are records so popular now?

Vinyl: The black discs are back.

When a new medium emerges, it can often mean the end of technology that was there before. It was almost the same with the introduction of the CD: Vinyl sales dropped dramatically and new trends and technical developments - such as digital downloads and music streaming - made the situation even more serious. But the black plastic record is currently experiencing a second spring. Vinyl is trendy again. 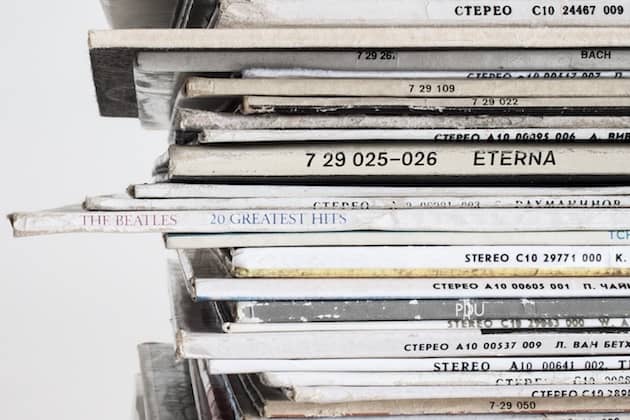 For years it was unthinkable that vinyl would find its way back into the mainstream. The long marginal existence of the black disc at flea markets and collectors' fairs seems to be over. More and more music fans are rediscovering the groove, even if they were born long after the invention of the CD.

Superstars back on the vinyl charts.

The best evidence of the trend: The vinyl charts. On behalf of the Bundesverband Musikindustrie e.V., the market researchers at GfK Entertainment are again determining the latest charts on vinyl. At the end of June 2019, Rammstein took first place with “Rammstein” ahead of “I Am Easy To Find” by The National and “Berserker” (Amon Amarth). Many other well-known artists and groups can also be found in the vinyl charts: from Die Toten Hosen to Ed Sheeran and Queen with her “Greatest Hits” album.

Vinyl sounds better because it has soul. 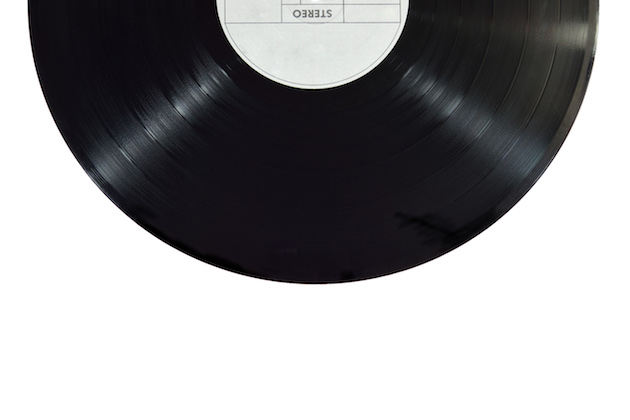 Music lovers appreciate the larger cover of the LP, on which you can still see or read something. Picking out your own music collection, removing it from the protective cover, dusting the record and placing it on the turntable is perceived as a sensual act. Many vinyl admirers even speak of a better sound of the record compared to digitized music.

Is vinyl better than CD? This perception goes back to the analog technology: the needle of the record player not only captures the information from the current groove, but also transmits a reverberation of the previous groove as well as the first vibrations of the next groove. The human ear perceives this as pleasant. The sound is felt to be fuller compared to the CD.

Current records: The pressing plants are reaching their limits.

Since the last press shops have hardly invested any money in the analog production lines in recent years, bottlenecks are more common here at the moment. But the demand is increasing and big labels are pressing vinyl again. According to the Federal Association of the Music Industry (BMVI), more than three million records were bought in Germany in 2018 - a stable figure for several years. The capacities are still limited and spare parts for the old machines are in short supply. In addition, the creation of master foils in the electroplating bath is real craftsmanship. People with the appropriate experience have long since left the job and there are hardly any offspring. That’s only changing slowly.

Technics: Here is the right turntable. 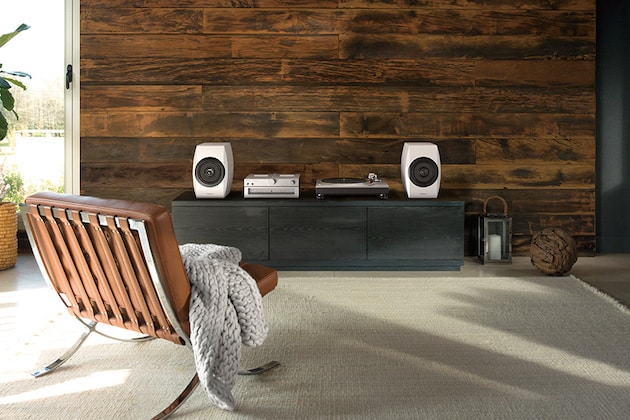 If you want to indulge in sensual listening pleasure again, you will of course need the right turntable. Technics has the direct drive turntable SL-1500C for you with the latest technology for maximum analogue music enjoyment. The coreless direct drive motor and the precise motor control as well as the turntable with high rigidity and the highly sensitive tonearm work together to ensure the best audio quality for your vinyl records. With the SL-1500C you get the warm and detailed sound that is so typical for analog records. Enjoy it.