What is French Defense in Chess

Last year I wrote an article about that French defense. I'm bringing this up because this article is all about French defense and it may be worth reading the old article first.You can find the article here.

In the Olympic Games in Batumi 2018 I noticed a young Japanese woman who literally knocked her opponent from Israel off the board in the first round. 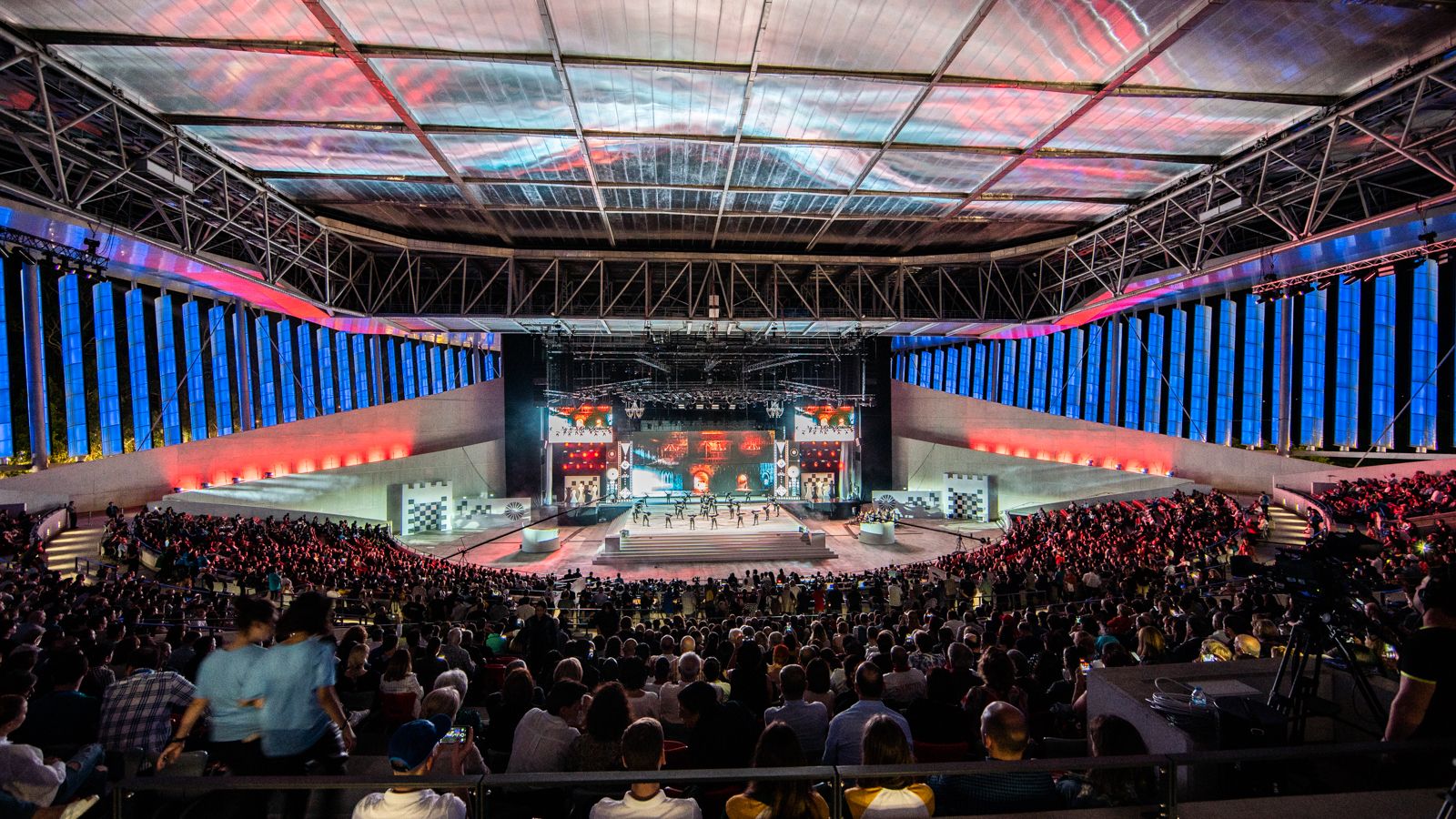 The Japanese Misaki Shibata played the French defense with black. I think you will enjoy this game and if you like to play French yourself, you will even love the game!

Something strange happened on the third round. White played the same moves as Michal Lahav (the player of the first game)!

A USEFUL RULE: Whenever your opponent makes a "threat", the first thing you should think: "This is probably just garbage!"

Then you calmly take a look at the position and only react to it when you really have to react to it. In many cases, however, a "threat" is not a real threat at all.
Tried to find 3 ways to get an advantage.
Again, is 25.Rxd4 after 24 ... Qa6 a good move?
Here is the rest of the lot:
Misaki Shibata played the French defense one more time. The first two games were very dynamic, while the third was played absolutely positionally.
I hope this and the older article will help you better understand the French defense.
<?